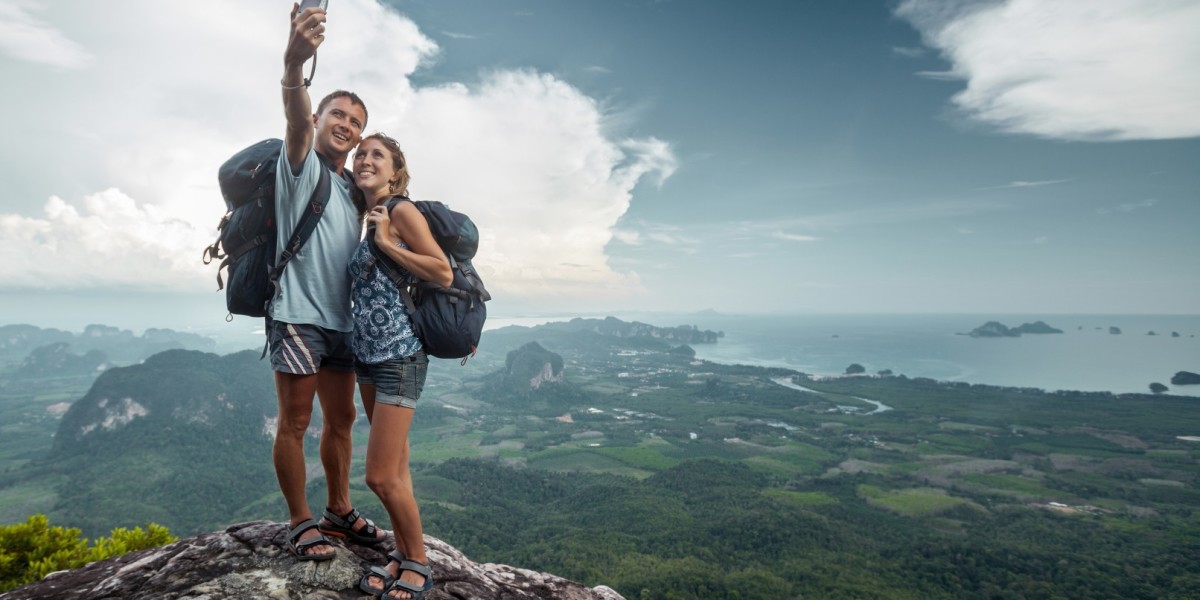 A few days ago, much was made of the fact that there have been more deaths from people misguidedly trying to take selfies in dangerous situations than there have been from shark attacks.

Mashable reports that the figures this year are 12 selfie deaths and eight shark attacks, making both a pretty unlikely possibility in the scheme of things. You’re far more likely to be hit by a bus or involved in a car crash, if that makes you feel any better.

However, while the stories on the subject are spun as ‘the dark side of technology,’ that’s not where the blame really lies. Distraction due to technology isn’t a new situation – hands up if you’ve walked into a lamp post because you were tweeting, texting or IMing. I know I have. And I know the person who saw me burst into laughter. That’s OK, it’s nice to brighten up someone’s day for a minute.

But that wasn’t the lamp post’s fault for being there, nor my phone’s fault for allowing me to access anything in the world while I walk along – it was my fault for not paying enough attention to myself, my surroundings and what was going on.

Tragic as the deaths are – and they really are – many were the result of people trying to take shots (often with a selfie stick) in dangerous situations, like on ledges, with dangerous animals, with weapons and in front of approaching trains/traffic. Is leaning out over that rocky outcrop really worthwhile? How smart is it to approach a wild animal (against advice) and turn your back on it just to take a photo? Sure, a wild animal can charge at any time, but had the unfortunate victim not been taking a selfie, there would have been no reason for her to be standing with her back to a bison, and she probably would have been snapping from further away.

That’s not to say that any of these people were anything other than unlucky, but it’s hard to imagine some of them playing out the same way if they’d been paying more attention. It’s also hard to believe that quite as many people would be risking their lives in the sort of situations shown above and below without the thought of the videos being ‘liked,’ retweeted and shared spurring them on. In these, nothing happened but a lapse of concentration could have led to very different outcomes.

Putting yourself in those situations is dangerous enough, but putting yourself in them and devoting all your attention to capturing the perfect Instagram shot is pure madness. Russia has already issued warnings against taking selfies with weapons. And if you do get injured and need medical assistance, put that before your selfie needs.

Before the technology existed to document everything we do, people still took risks. It’s a natural instinct for many and gives the sort of rush you just won’t find in your every day life. Adding technology into that mix can make many dangerous pastimes safer – mountain rescue should be easier than ever with the improved technology now available, for example – but if you pay more attention to your phone and picture than your own life, there’s only really one person to blame.

Your body is already equipped with the best image, video and audio capture technology that you could ever need. Sometimes its better to just keep the phone in your pocket and the memories in your mind; a photo is never worth dying for.