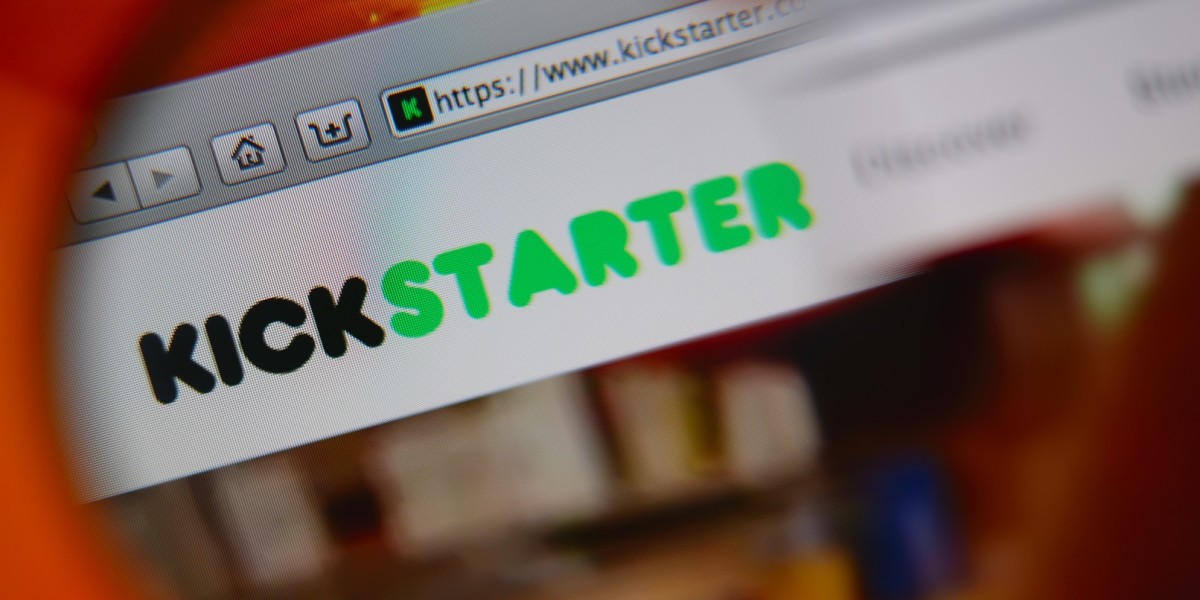 We get a lot of crowdfunding pitches at TNW, way more than we could ever write about but there’s a particular type that really annoys me.

Many crowdfunding stories are about plucky individuals or young companies looking to raise the awareness and cash needed to get their first product off the ground. Those pitches, I have no problem with.

I may not write about them because some of the ideas are repetitive or stupid, or a combination of both those things, but I have no problem with someone taking a shot.

However, there’s another kind, ones that come from existing companies that have already had a successful product, or a successful crowdfunding campaign – and those pitches really wind me up. Could anyone complain when Pebble raised more than $10 million for its first smartwatch? Not at all, it was an incredible achievement – but did it need to go back to Kickstarter to raise $20 million more for its next version? Or did Canonical really need to try and raise $32 million for the Ubuntu Edge back in 2013?

Yes, I understand that a platform like Kickstarter or Indiegogo can be an invaluable way to garner feedback about your idea before you get to the tooling stage. It lets you make changes to the product or features that you might have written off as unimportant, or add ones that you hadn’t even considered at all.

However, the flip side of that is that many pitches come from projects that have already pinned down the final design for their next Kickstarter launch and they’re just looking to use the campaign for exposure and to mitigate financial risks.

N0-one wants to flop, but this approach potentially takes money away from genuine fledgling founders looking to get their first project off the ground. Customers only have a certain amount of money to devote to crowdfunding projects.

A (slightly different) version of this article originally appeared as part of our weekly newsletter –sign up now to make sure you don’t miss out next Friday.

Read next: Enjoy ad-free personalized radio with Pandora One — 6-month subscriptions with 20% off