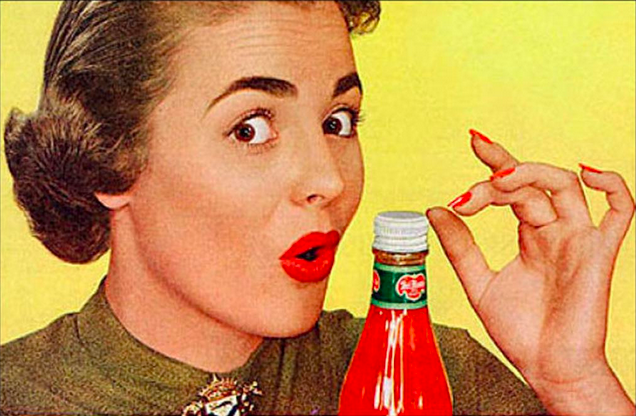 This morning a I received a pitch from a company inviting me to try out a new gadget. This isn’t uncommon, tech journalists get dozens of these emails every hour.

However, this company was addressing me as a woman, not as a journalist and that is where the problem lies.

It gets worse. I responded and asked if the company had used the same email format for male journalists and the response was:

Frankly speaking, this is the first time I’ve used this format. I use “beautiful” in the subject just because I do feel so personally and I would like to attract your attention to the email. However, it did but didn’t well as I thought.

The fact someone expected me to be attracted to an email calling me beautiful in the subject line says a lot about their opinion of women, lack of knowledge about pitching and even more about themselves.

This kind of covert or unintentional sexism is just a byproduct of the tech industry at the moment. Sexism has become so entrenched that it’s almost unrecognisable sometimes.

For every situation that I’ve documented about the blatant regard of my sex over talent, I can assure you there are numerous others that I just shook my head over and carried on.

I have worked in the tech industry in various roles since the day I left university and I have never met a female in the business who doesn’t have a similar story.

I’ve witnessed founders (married, engaged and single) of well-known companies and startups alike blatantly flirting and being inappropriate with women at events and meetings, as well as PRs using questionable methods to promote their latest win.

Prior to working for TNW, I used to work for a conference on its speakers team. We had a separate quota for the number of women we wanted to include on panels or as keynote speakers because whether we liked it or not, the industry is still run by men.

The only difference between now and the early days is that they’re wearing American Apparel hoodies instead of suits.

I once booked a speaker for an event who was relatively high-profile and following our call he sent me a series of DMs on Twitter, instead of my work email, asking inappropriate questions about my attendance at the event.

I was encouraged to respond so we didn’t lose him as a speaker but I was uncomfortable with the situation so after one interaction I blocked him on Twitter and a week later he cancelled his appearance.

That was a very daunting and confusing experience and I hate to think of how many women have dealt with something similar or worse and opted out of their positions as a result.

More recently, I spoke with a 20-year-old male founder who expressed the concern that his company might be “too tech” for me at the beginning of our call and questioned my experience.

His platform wasn’t targeted at men or women specifically, so his unintentional insulting question goes to show that this isn’t a problem going away with the new wave of entrepreneurs. He had just gone through 500 Startups (presumably with some females) so I wonder if he silently disregarded their expertise as well.

When I receive a pitch, I give no thought to whether it’s targeted at men or women, or if the creator is a male or female. I make my judgement using my experience and knowledge without prejudice.

Anyone who knows me or has met or worked with me will know that I am what some would regard as ‘girly,’ but that doesn’t make me any less intelligent, capable or talented than anyone else, male or female.

And if you still find yourself in doubt, you can trust the judgement of the accomplished people who hired me that I will treat your pitches the exact same way as any one else on the team.

If I walked by your company’s stand at a conference, would you wolf whistle to get my attention? No. So please don’t do it in my inbox.

Read next: 7 ways to make an employee happy without giving them a raise