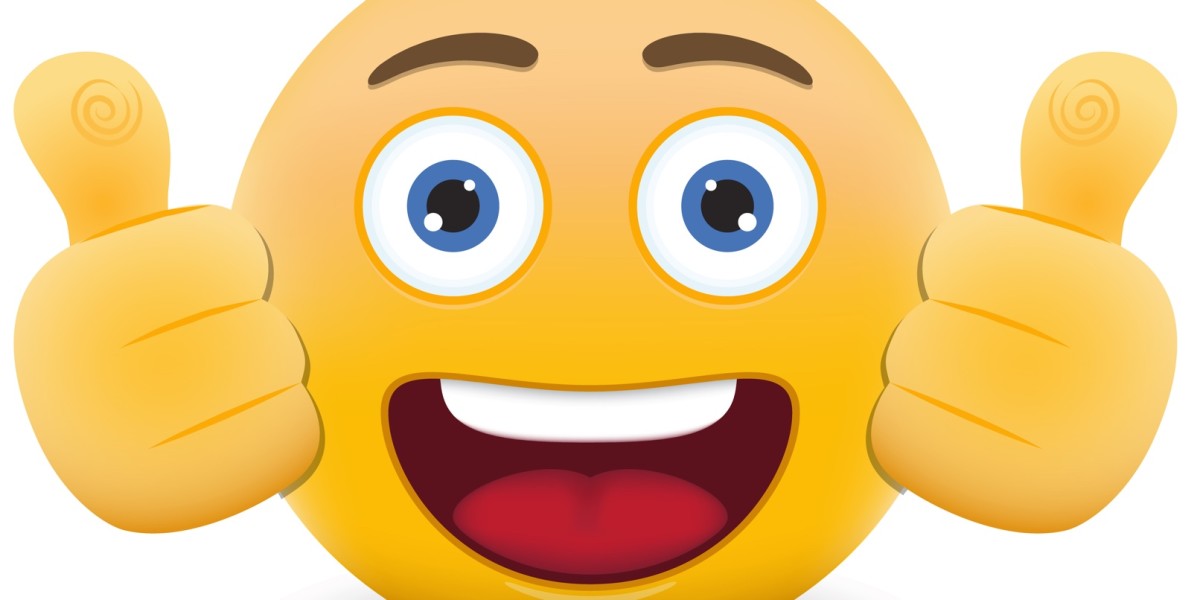 GIFs, emoji, stickers… they’re taking over the internet. It took me a while to come to terms with the fact that it’s okay if we use fewer words, but now I’m a flag-flying enthusiast.

When they first started to become a mainstream part of internet communication, I really didn’t like GIFs, emoji and stickers. They felt cheesy, they were childish memes and unnecessary images being inserted into news to ‘appeal to millennials,’ as if millennials can’t read words. People sent me animated stickers in IM conversations and I cringed – ‘just send me words, we’re not babies,’ I thought. And then something changed…

The main thing was that TNW started using Slack for whole company communication, and with Slack comes the Giphy integration that someone inevitably switches on. Learning that there’s a relevant GIF for any situation was a revelation.

Suddenly, it was fun to respond to the sales team saying “we just signed a big deal” by writing ‘/giphy woohoo‘ and seeing what animation Giphy would come back to illustrate the word ‘woohoo.’ Whatever GIF came back, it conveyed a celebratory spirit far better than typing out ‘congratulations.’

Meanwhile, more apps and keyboards started supporting emoji natively, and it almost seemed rude not to use them. When is the perfect time to use a joker emoji? I’m not sure, but I’ll work it out one day. 🃏

Incidentally, when I searched Giphy for an emoji to illustrate ‘woohoo’ for this article, almost all the results were based on copyrighted material.

That said, is a looped image of Roger the alien from American Dad really going to hurt anyone? If anything, it’s viral promotion for the show. The only credit or attribution given to many GIFs based on copyrighted material is to the creator of the GIF, not the creator of the source material. For VC-backed Giphy, and for others like brands considering the use of GIFs in their social marketing, lack of consent from rightsholders is an interesting question, even though ‘fair use’ should cover many uses in the USA, and Giphy complies with DMCA takedown requests.

Look at Instagram and Snapchat – image-based communication is on the rise and today’s children may opt to use more pictures than words in many situations as they grow older.

As those children enter the workforce, why should they adapt to ‘the adult world’? When emoji is just an expected part of everyday conversation – and business – it’s the fuddy-duddies limiting themselves to words who will be excluded from the most exciting opportunities.

GIFs and emoji can be overused, but they’re not going anywhere, so you might as well get used to them. If you haven’t embraced them, now’s the time, before it’s too late. 😢

A version of this article first appeared in the TNW Weekly newsletter. Sign up to receive it in your inbox every Friday.

Read next: Microsoft Excel Immersion: From Novice to Ninja, at TNW Deals