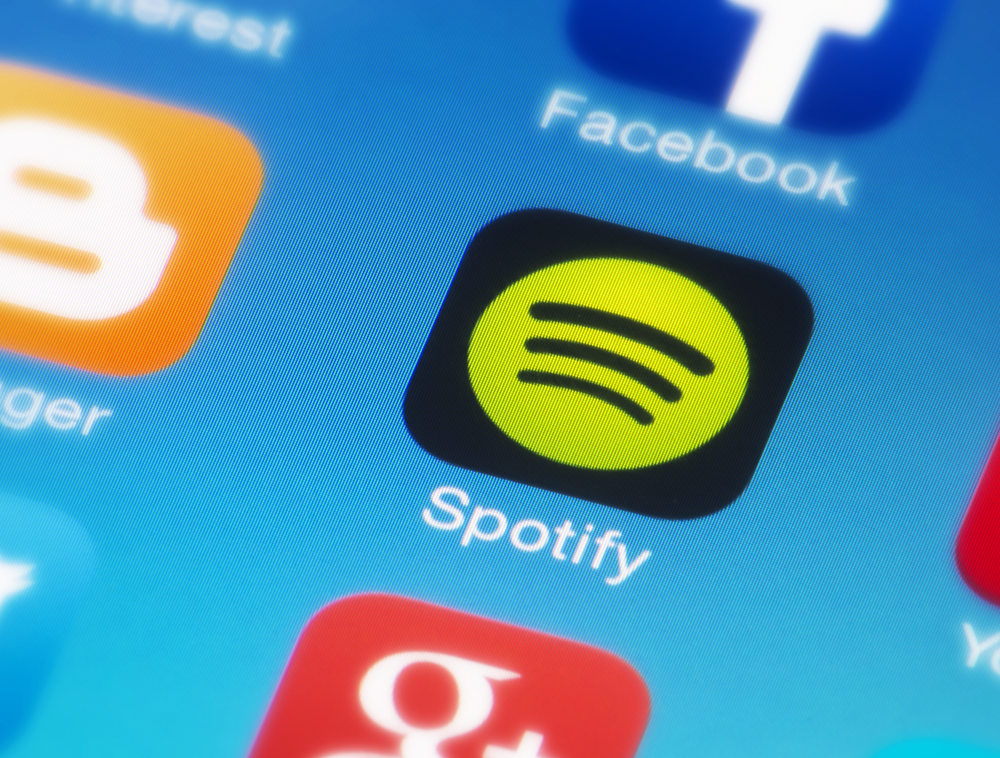 People are confused and upset about Spotify’s new privacy policy which was tweaked this week to include a new clause about data it grabs from your phone:

“With your permission, we may collect information stored on your mobile device, such as contacts, photos, or media files. Local law may require that you seek the consent of your contacts to provide their personal information to Spotify, which may use that information for the purposes specified in this Privacy Policy.”

WIRED published a post attacking the “eerie” new privacy policy that supposedly spies on you. While there are some things you could be concerned about with the change, it’s nothing more than routine wording that Spotify has failed to properly justify — again.

People are upset mostly because of the line “we may collect information stored on your mobile device, such as contacts, photos, or media files” but it’s being misinterpreted. Even I reacted the same way at first, after reading the piece.

Here’s the thing: Spotify won’t take any data without permission and when it does, it’ll be for legitimate purposes. Today’s changes just give legal support to those features.

The company’s CEO, Daniel Ek, said on Twitter that the photo feature is for adding custom images and tapping into GPS is to enable the app’s running functionality. The new lines in the privacy policy simply exist to legally allow the new features to exist without issue.

The problem is Spotify hasn’t explained it in a way people can understand and it’s handled the fallout terribly. This isn’t the first time it’s failed to communicate a significant change, either.

When the company quietly changed its colors without communicating to customers, it caught them off guard — people reacted negatively because they didn’t understand what was going on.

This time around, it published a blog post outlining the changes but failed to write it in a palatable way the masses will understand. When, WIRED then wrote its hyperbolic post, which set it all on fire.

I mean, try and read this without falling asleep:

Here is an overview of what we have updated in the Terms and Conditions of Use:

Consumers don’t understand the difference nor should they need to do the work to figure it out.

Instead, they just read ‘taking my data’ and panic… which is fair enough. The backlash is predictable and happens to almost every other company for the same reason.

Spotify’s CEO is pointing complaining users — including Notch, the creator of Minecraft — back at its blog post as justification for the change without realizing it’s not helping the situation at all. The blog doesn’t really explain in basic terms what’s going on.

The changes to the privacy policy today are not particularly alarming, but companies like Spotify need to get better at explaining why they’re doing something. It’s not enough to throw a bunch of convoluted business words around in a blog post to justify it.

If Spotify had talked to customers like they were… well, actual humans, it probably wouldn’t have this problem in the first place.

Update: Spotify’s CEO just released a post saying “sorry” for the confusion and that it’ll try explain things better in the future.

Read next: DU Speed Booster is the best-kept secret weapon for cleaning trash off your Android phone