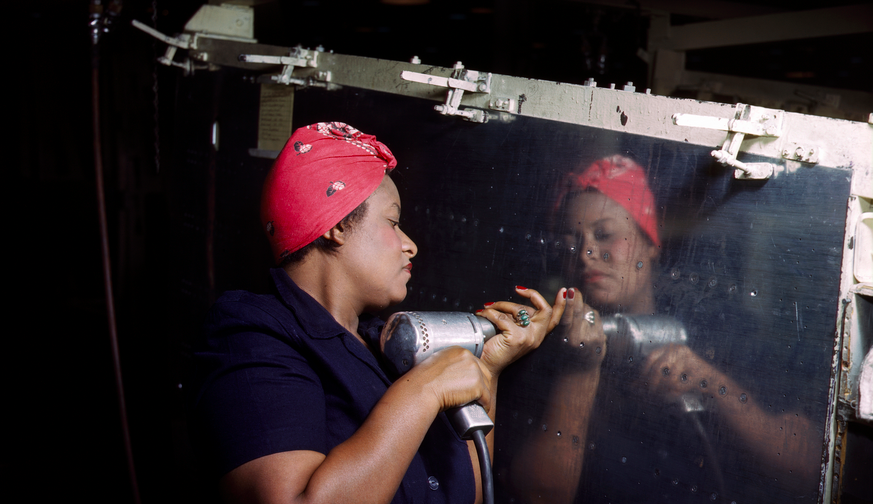 There’s a quote that’s tediously attributed to Voltaire but which did not come from the lips of the French author:

I do not agree with what you have to say, but I’ll defend to the death your right to say it.

The quote is actually from Evelyn Beatrice Hall‘s biography ‘The Life of Voltaire’, which was published in 1903. In the intervening years it’s become subsumed into Voltaire’s own quotes because it sounds like something he might have said.

The way that phrase has been misattributed and mutated over the years is appropriate when we’re discussing the Web and the way arguments are deployed here. The internet is disrespectful to sources, it strips debates down to the brittle bones.

Racism, offence and ‘what is acceptable’ in online discourse are all things that raise the spectre of Voltaire and Beatrice Hall’s quote. Throw in the United States’ constitutional protections – notably the First Amendment – and you’ve got a spicy stew to deal with.

Inevitably, this is where we get to Reddit, the toxic hell pit that also happens to be home to thousands of really cool people who just want to talk about things that interest them. The problem? They’re citizens of a virtual city where folk want to build whole blocks dedicated to hating people because of their race, creed, gender and sexuality.

On Reddit, your next door neighbor could be a delightful geek or the most virulent white supremacist this side of ‘American History X.’

The site’s farcical ‘quarantine’ policy is nothing but a sop to advertisers who are already wary of the chaos. Just because you say you’re not making money from a particular horror show, doesn’t mean you don’t benefit from the individuals who perpetrate them.

That’s why I was delighted to speak to Casey Stephens – not her given name – the leader of Operation Reddit Shine (ORS), which is actively fighting to encourage Reddit to properly tackle the white power cancer that is eating away at it.

Man, it's crazy how many right-wing extremism accounts are on reddit. Pick a post about racism or guns for example & the comments are nuts.

The campaign is focused on petitioning Reddit advertisers, encouraging them to drop their support for the site until it takes stronger action to deal with hate speech on its platform. Banning /r/Coontown was a start, but the group believes the site must go much, much further. I agree.

ORS’ first target was Audible. It was successful in getting the audiobook company to pull its advertisements, and now has a second petition to Reddit advertisers with more than 32,000 signatures at the time of writing.

Obviously, I put the ‘First Amendment’ case to Casey Stephens, the leader and spokesperson for the group – a small business owner in her late-twenties, who is married and has children – as that’s the one her critics will keep throwing at her. She was very clear:

Reddit, as a private corporation, is not required to abridge its first amendment rights by supporting speech that it sees as harming society and/or its own bottom line, so people making the argument that social justice warriors (SJWs) or Reddit, in proposition restrictions, are abridging their free speech rights by preventing them from using this particular website to express themselves are misguided..

Reddit is also not required to restrict its free speech rights to support our position either. Everyone in this debate – here in the US – is protected from the government infringing on our free speech rights, but the First Amendment does not protect anyone from the private consequences of their speech.

If Reddit – a private company – is going to support the spread of racism by giving it space and resources on its site, then I can and will use my first amendment rights to make that a difficult position for them to take in the marketplace. I am within my rights to do so.

She also tackles the suggestion by Reddit’s own executives, including returning co-founder and new CEO Steve Huffman, that ORS’ campaign is a crusade against obscenity:

It’s not about me or others trying to stop speech we merely find offensive. I am specifically trying to stop speech that literally only does harm. If a society truly intends to protect all its citizens from violence and untimely death, there is no good reason to dedicate space to speech arguing that some people’s human rights should be abridge on the basis of inherent personal characteristics like race, gender, or sexuality.

Reddit is currently overrun by people who are actually asking the question, ‘What should we do about the nigger problem?’ and proposing violent solutions like deportation and genocide. Reddit has people who are very adamantly pushing back on the idea that black people shouldn’t be shot with impunity by police with subreddits like /r/BlackCrimeMatters, which explicitly tries to create the misleading impression that violent crime is rampant in the black community and justify police violence.

If we take seriously the idea that black Americans have basic human/civil rights, there is no reason to debate our right to life; it is a waste of time and resources to treat this speech like valuable discussion could come from it. People of color should not constantly be forced to re-litigate the idea that we have basic human rights that should not be abridged for any reason. That should be a given, not up for debate.

If, at this point, you are still unconvinced that ORS’ efforts are not required, chew on this: White supremacists at the virulently racist Daily Stormer site have discussed how to use Reddit as a staging post for recruitment.

Then there’s evidence from the Southern Poverty Law Center that show members of ‘echo chamber’ forums like /r/Coontown and the notorious hate site Stormfront are more likely to commit hate crimes and, in the most extreme cases, homicide. The residents of Coontown didn’t flee the site, they moved to other subreddits.

Stephens has been on Reddit for just under two years and classes herself as a “mainstream Redditor.” She believes that white nationalists find the site appealing as an “extremely white, extremely unrestricted space.” As the Daily Stormer comments linked early see it “a fertile recruitment ground.”

Great example of how @reddit influences discourse – racist content there ends up being shared among LEOs: http://t.co/2mJXY1tJzZ #MikeBrown

She claims that memes from /r/Coontown have circulated among police officers and believes that there is a real threat from voices on Reddit trying to take white nationalism mainstream: “They are trying to exploit casual racism to produce more actual racist activists.”

This year has been a particularly bleak one for deaths in the black community at the hands of the police. Stephens sees Reddit as an element in a war on black people:

We have a huge policing crisis, even as crime declines. Black people are literally dying because of stereotyping . Reddit is a unique case. Because of its size and reach, it offers a unique opportunity for racists. But there’s also a big chance for those of us pushing back against them.

Stephens wants to see Reddit banning subreddits dedicated to hate and shutting down the rest of the racist ‘Chimpire’ of which /r/Coontown was just one part.

Though her husband is “less of an internet person,” he backs her campaign: “It is personal for us. We have sons who are bi-racial. They will be at high risk of police violence.”

She suggests that things have got worse under the Obama administrations: “Back in 2008. I was a volunteer working on the exit pols. Obama’s election day was the biggest traffic day in Stormfront’s history.”

You can sign ORS’ latest petition here. International readers just need to put ‘00100’ as their ZIP code. If you want to read more about the aims of the campaign, read Stephens’ blog post here.

The battle for Reddit’s soul is still raging. I believe that its leaders should heed Stephens’ calls to do more to fight hate speech or run the risk of revealing that their desperation to reach profitability trumps their humanity. It’s an affliction that bedevils much of Silicon Valley, but not one they have to accept.

Read next: Reddit is not Speaker’s Corner, IRL people have to own their hateful ideas

Feature image credit: Rosie the Riveter from the United States Library of Congress

Read next: Last.fm is transitioning its cool beta features to an official full release