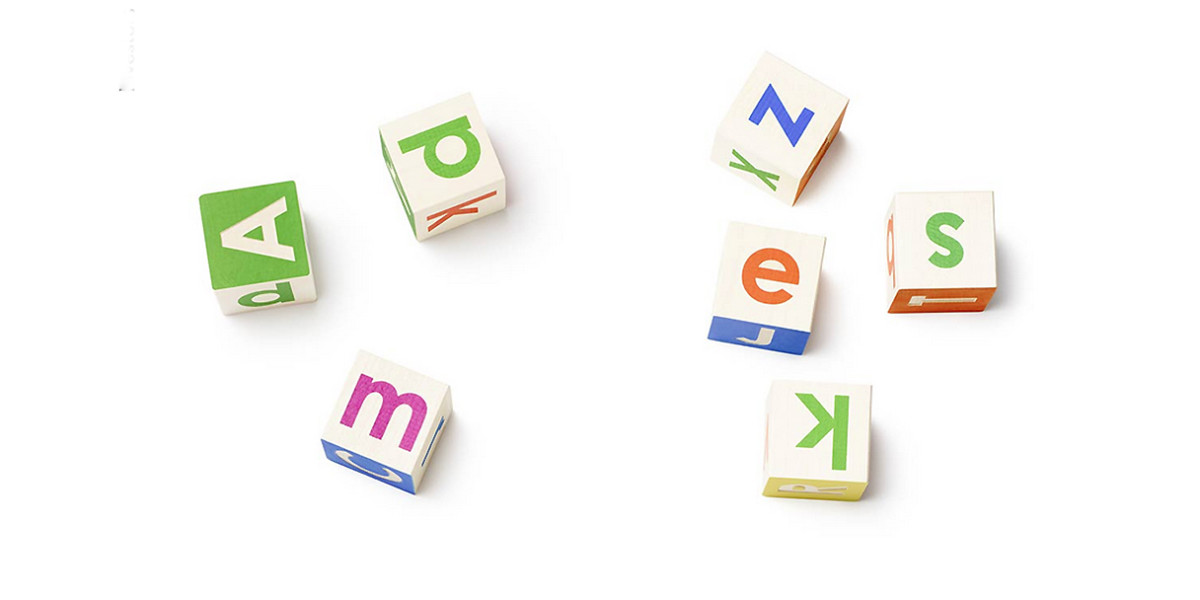 Google — well it’s not exactly Google anymore — dropped a bombshell on the business world this somnolent Monday afternoon in the dead of summer.

Announcing a radical restructuring and name change, Google co-founders Larry Page and Sergey Brin created a new business entity called Alphabet with themselves at the helm. This new corporate structure breaks the growing Google monolith into pieces with a new CEO in charge of a reconstituted Google.

But what about the rest of us? What does that mean for the people who currently have a basic consumer relationship with Google? The way I see it — at least for now — everyone can relax. Google Search and its other Internet-related functions aren’t going anywhere soon.

But this change affects consumers in even more potentially profound ways. This restructuring may be aimed at the high level, but it will likely allow more oxygen to flow through some higher profile, outlying, Google X, urban planning and medical initiatives the company has undertaken — and those efforts may have a massive effect on everyone sooner rather than later. Here are just a few examples.

Right now and for the foreseeable future, your relationship with the Google search function will remain the same: You can go to the Google site or use the Google mobile app with its minimalist interface to type or voice your query. The new Google, under CEO Sundar Pichai, will also maintain control over consumer-facing services like ads, Photos, Gmail, Maps, the Google Play Store, YouTube, Android and so forth.

It’s likely that without the heavy coating of what is commonly referred to as “moon shot” projects, this familiar sector will get more attention and potential for improvement. But it is precisely these resource-heavy scientific endeavors that will, in the long run, affect even more people’s lives, and that is the great promise of Alphabet. Here are some of the projects that, freed from the consumer Internet, may take wing faster.

These are disparate projects, but several seek to serve populations that could use some help. What if it were easier and faster to detect a dread disease, or if everyday life could be made better for those having trouble eating because of their physical condition?

Speaking of the daily challenge of living, a recent project called Sidewalk Labs, initiated by Page, involves a combination of building new technology and investing in partnerships with an aim toward improving city life.

These include investments in sustainable living, curbing pollution and energy use, making transportation easier, providing more green open space and lowering the overall cost of living for residents, businesses and government entities. Local governments are starved for cash and cannot invest in such R&D. But private companies can undertake such a challenge for the common good.

Last fall, Google’s Calico biotech company and AbbVie, a pharmaceutical firm, announced their partnership in a research center in the San Francisco Bay Area to study diseases of the aging, another worthy undertaking that may now get more attention.

This R&D, designed to assist the companies with creating, developing and eventually marketing new therapies for age-related diseases, such as neurodegeneration and cancer, will both save lives and improve the quality of life.

We recently reported Google Genomics‘ partnership with the Broad Institute of MIT and Harvard to make Broad’s DNA analysis software as a service available on the Google Cloud. With that, Google intends to take genomics to the next level and help scientists discover real-world cures for diseases.

In addition, Google’s Brin has long been interested in devising better ways to feed the hungry and combat climate change with his cultured beef project, a stab at making burgers from stem cells.

The most critical thing in reading the founders’ blog post announcing Alphabet was the reference to their original mission:

Google is not a conventional company. We do not intend to become one. As part of that, we also said that you could expect us to make “smaller bets in areas that might seem very speculative or even strange when compared to our current businesses.” From the start, we’ve always strived to do more, and to do important and meaningful things with the resources we have.

If indeed this restructuring allows Alphabet to better concentrate on and fund these types of ambitious ventures, it could have even more impact at making the world a better and safer place for everyone.

Read next: Technology is about to destroy motoring