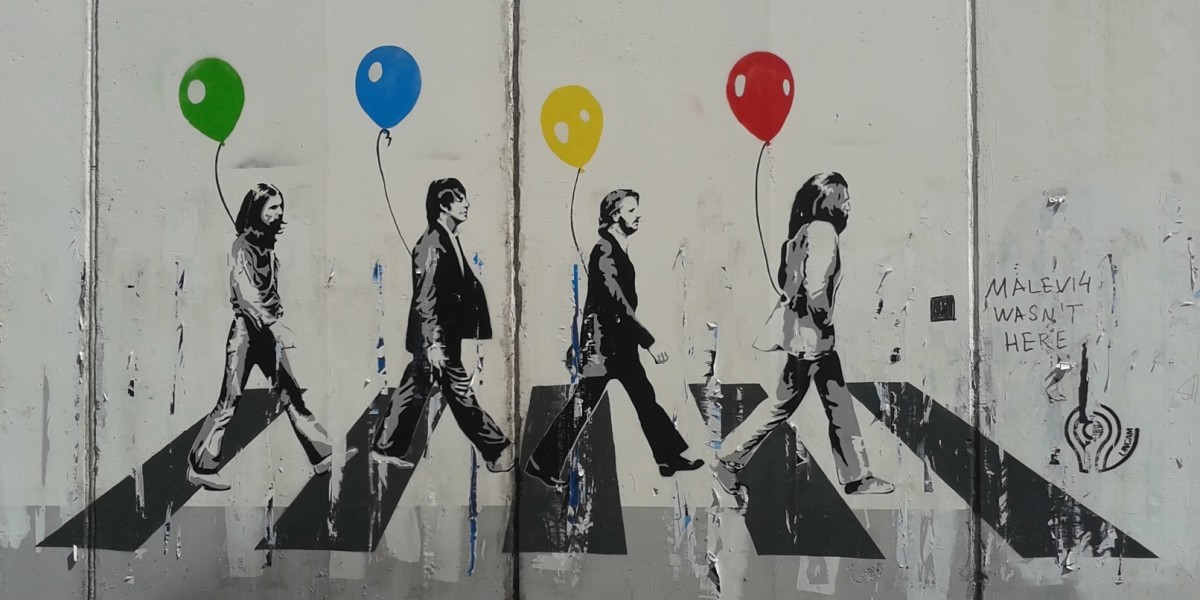 Two of the most important bands in pop music history – the Beatles and the KLF – aren’t available on streaming services. At this stage, that’s a grave disservice to popular culture.

For musicians, there’s a lot wrong with streaming services. They replace substantial sales revenue with a trickle of income, and they arguably encourage listeners to snack on individual songs rather than appreciating whole albums as works of art.

And yet streaming is increasingly how listeners want to consume music, and what are musicians without their audience?

For the Beatles, the continued absense from Spotify, Apple Music and their ilk is thanks to the same ‘we’re premium and deserve special treatment’ attitude that meant I could never afford their CDs as a kid because they were generally priced way higher than anyone else’s even though they were already three decades old by that point. It’s the same attitude that held them off iTunes for years, too.

Yes, the Beatles‘ music has a special place in music history but now that much of their output is FIFTY years old, the multi-millionaires who guard the band’s estate (including surviving members Paul and Ringo) should embrace its place cultural history and make it available where people – especially young people who are exploring pop history for the first time – can easily access it.

As for the KLF’s music, that had a huge influence on pop music in the late 1980s and through the 1990s, even though they removed it all from sale in 1992 when they quit the music industry. It’s fondly remembered as some of the most inventive work of its era.

Under the name the Justified Ancients of Mu Mu, they helped popularize the use of samples in music. The track below was a huge breakthrough when it came out in March 1987. It’s one of the very few songs by the band you can legally stream on Spotify, and incidentally, it samples the Beatles and borrows one of their song titles.

If you want to hear the vast majority of the KLF’s releases online, you have to find pirated copies. It’s been 23 years since the band deleted their catalog, and 23 is a number that cropped up regularly in their work. With that in mind, isn’t it time to bring it all back?

I respect musicians’ right to control their own work, but when it’s as significant as the Beatles‘ and the KLF’s work, it’s culturally irresponsible to hold it back.

This article first appeared in the TNW Weekly newsletter. Subscribe to receive the best of the week plus original material every Friday.

Read next: Pay what you want for this game developer training bundle