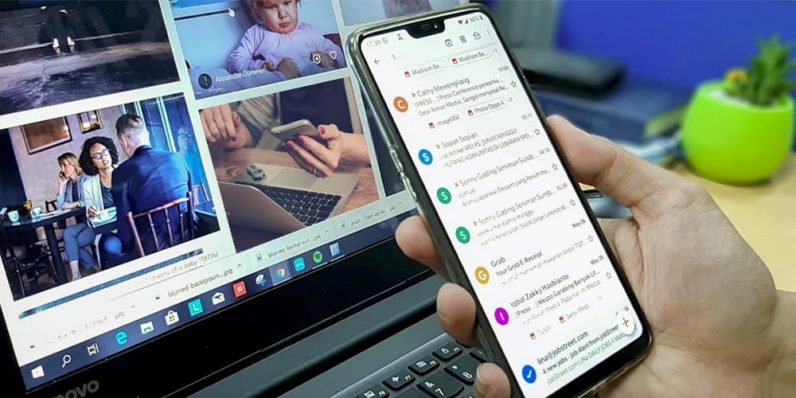 TLDR: With The Increase Your Google App Productivity with Google Script Bundle, you’ll learn how to use Google Script to integrate a fleet of other Google apps into a powerful streamlined app machine.

The digital world is full of things you just can’t do. With Gmail, you can’t schedule emails. If your website crashes, you can’t automatically get a text or email warning you to the failure. And you can’t track prices on certain Amazon products all by yourself.

Of course, can’t quickly becomes can with the use of powerful tools like Google Script. With some simple programming skills, this powerful language can be applied to integrate all kinds of weighty Google apps like Google Sheets, Google Docs, Gmail and more to help automate, streamline and declutter all kinds of web operations.

With the training in The Increase Your Google App Productivity with Google Script Bundle ($34.99, over 90 percent, from TNW Deals), you’ll get all the background on using this sneaky resourceful tool to make your app creations faster, lighter, more useful and all-around smarter with a few simple steps.

Next, Google Apps Script Projects drills into how to efficiently use Google Spreadsheet as a central data stockpile, then students can work their way through more than a dozen basic Script projects with Google Apps Script 2020: Build 16+ Fun Projects Sites. With skills like creating your own auto-responses or integrating YouTube and even a Google Drive image gallery, Google Apps Google Script: Content System Web App Project then brings together elements and source code from HTML, CSS, JavaScript, jQuery and Bootstrap to offer even more utility.

And that’s only half of the coursework. Other lessons explain how Google Script can help with a 12-step process to better marketing by automating Twitter posts, tips for saving time and improving the efficiency of Gmail and how Google Sheets can be the engine that runs a cool quiz app that you build from the ground up.

Getting to know the glue that holds the Google universe of apps together can be a game-changer. And rather than drop $200 per course to acquire all this knowledge, this deal brings the whole package together for only $34.99 while this offer lasts.

Read next: How to avoid accidental skips with Netflix's new 'screen lock' feature