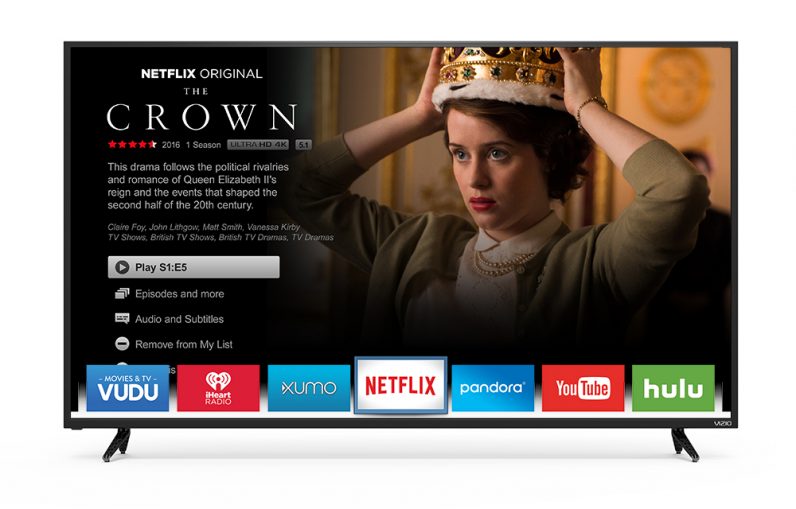 Not too many years ago, anyone buying a TV with a screen over 50 inches was probably a serious videophile assembling their own home theater. Now, massive screens have become the norm for even the most indifferent TV buyer. The stampede to giant wall-filling TVs has also opened up the market to literally dozens of different manufacturers, making it tough to know which brands are really bringing the goods for your new home centerpiece.

Of course, if you’re in the TV market, it doesn’t take much research to discover Vizio is a brand that should be on your short list. When trusted outlets like CNET tout the year after year excellence of Vizio with a “customary place as best TV for the money” on their annual best TVs list, you can rest easy that you’re not only making a quality purchase, but a financially shrewd one as well.

With that in mind, check out three of Vizio’s top models now enjoying price cuts of between $40 and $150 each. 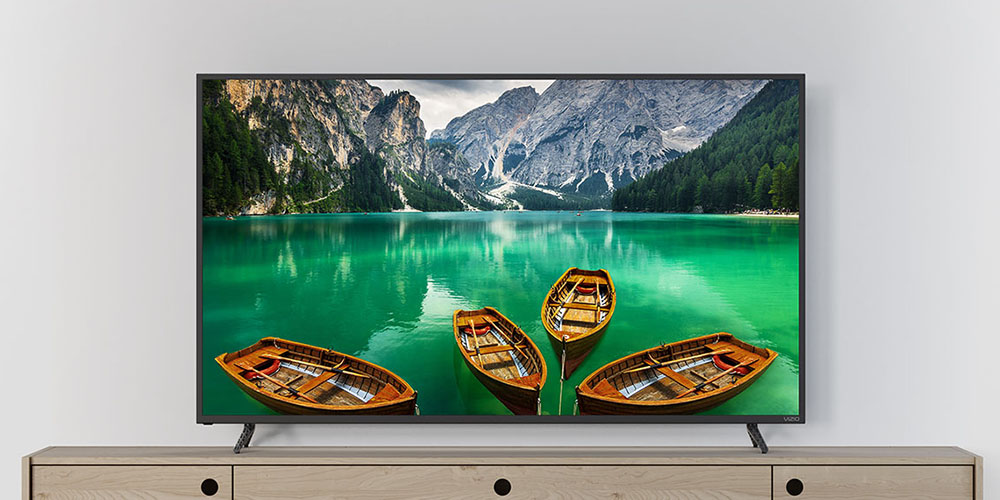 The VIZIO D-Series models are filled with all the hallmark specs the company is known for: brilliant 4K (and upscaled 4K) picture quality, Smart TV compatibility to easily stream content directly from a phone or tablet, and an energy efficient build that uses less juice than conventional LCD TV’s, thereby saving you a few extra bucks a month on your power bill.

The D-Series is also fueled by VIZIO’s groundbreaking V8 Octa-Core processor, with power to speed up every action from connecting to streaming apps like Netflix and YouTube to even just powering the TV up. 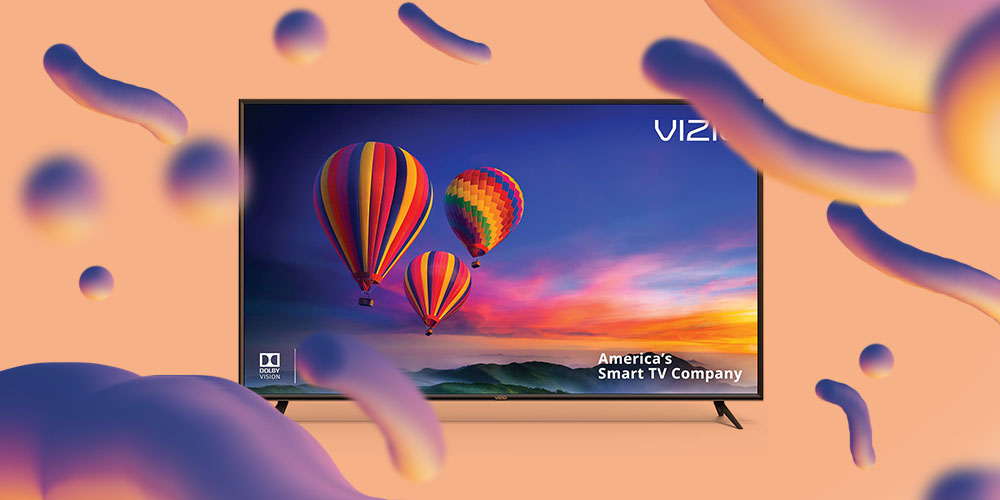 So, what’s the difference between a VIZIO D-Series unit and an E-Series model like this? Well, the E-Series comes sporting a handful of extra features sure to float a true TV lover’s boat. Case in point: in addition to the standard 4K and SmartCast functionality, this year’s E-Series packs in 10 controllable dimming zones, which allows your set to dynamically adapt the current image to the screen’s backlight to deliver peak contrast levels, sharper detail and true pure black levels that make every frame truly pop. This set even includes voice control access to run everything through Google Assistant or Amazon Alexa enabled devices. 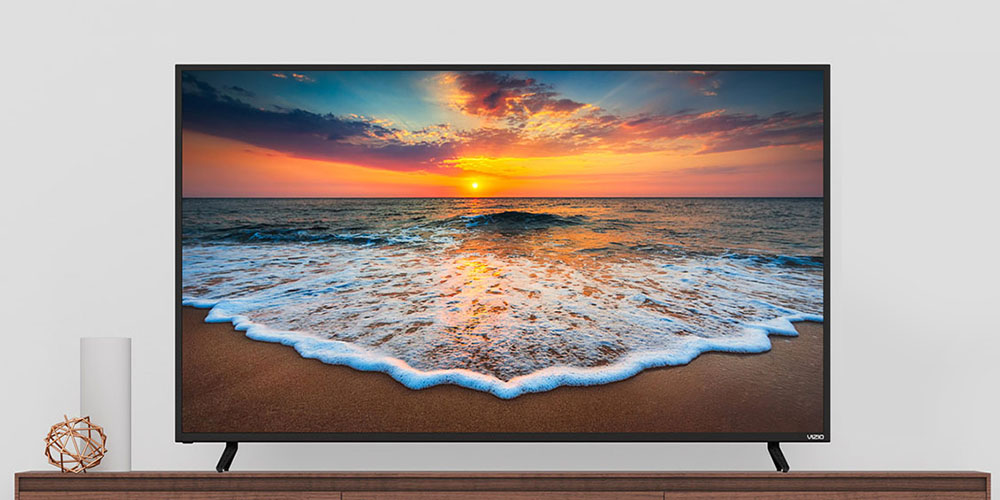 If size is something you’re looking for, then this 60-inch behemoth is a pretty resounding case-closer. With a TV this large, shoppers are clearly looking for something that truly replicates the movie theater experience — and with 4K Ultra HD, a full roster of VIZIO SmartCast streaming options and the Active LED Zone technology, you’ll practically be smelling the popcorn. And speaking of streaming, it’s got Chromecast built in, so you can view content right off your Chrome browser right out of the box.

Read next: How scientists detected water on a potentially habitable exoplanet for the first time