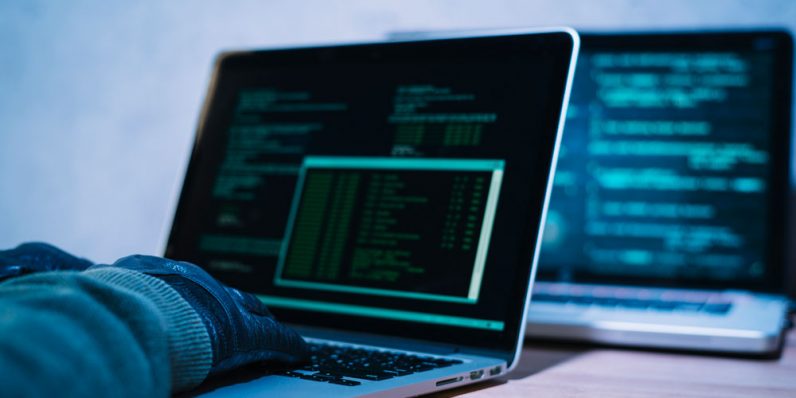 City leaders in Riviera Beach, Florida agreed to pay a nearly $600,000 ransom to hackers who effectively shut down the city’s computer system. Meanwhile, we found out someone used a Raspberry Pi to infiltrate NASA’s main networks and steal data. Finally, a Iranian hacker group has launched new phishing campaigns against U.S. targets as tensions escalate between the two nations.

And this all happened in the past week.

With cybercrime an ever-expanding global threat, the need for ethical hackers — men and women who spot network weaknesses and help stop illegal incursions — has never been greater.  You can join the frontlines in this critical fight with the training in The Ultimate Ethical Hacking A to Z Certification Bundle ($39, over 90 percent off) from TNW Deals.

Over eight classes featuring over 100 hours of instruction, this ethical hacking bootcamp examines both the theories and tools a working hacker uses to be an accomplished pen tester.

The training also includes exercises to practice skills and techniques in real-time situations so you can ultimately prepare to earn certifications as an ethical hacking professional. Best of all, the limited-time deal slashes the price on this bundle to less than $5 per course.

Prices are subject to change