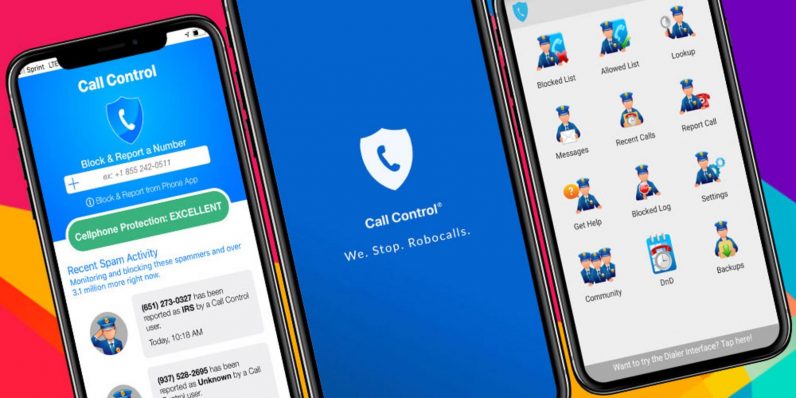 If you feel like your cell phone or office extension has been getting crushed by more and more robocalls recently…well, unfortunately, it isn’t just you.

Earlier this month, the FCC published a new report about the current spike in fake calls, including the sobering statistic that nearly half of all calls made to American cell phones this year will be spam.

If you’re sick of fielding calls that blow up your phone and waste your time, Call Control is an incredibly simple way to throttle those annoyances for good. Right now, TNW Deals is offering $10 off a one-year subscription to the call blocker trusted by more than 12 million users. It’s only $19.99 with this limited-time special.

Call Control has notched a 4-plus star rating from nearly 98,000 users in the Google Play and App Store because it’s crazy effective. They gather community reports and scour national Do Not Call complaints to compile lists of phone numbers that are not to be trusted. With Call Control protection, they’ll automatically block unwanted calls and texts from those sketchy numbers.

Other than being a smart operator, Call Control also brings a load of extra features, including enhanced Caller ID, a reverse phone number resource to unveil unknown numbers, and the ability to build customized block lists to stamp out calls from anyone you choose.

With a year of Call Control’s premium service, you can be saved from these annoying calls for about $1.50 a month with this deal.

Read next: Stingy driverless cars will clog future streets instead of parking