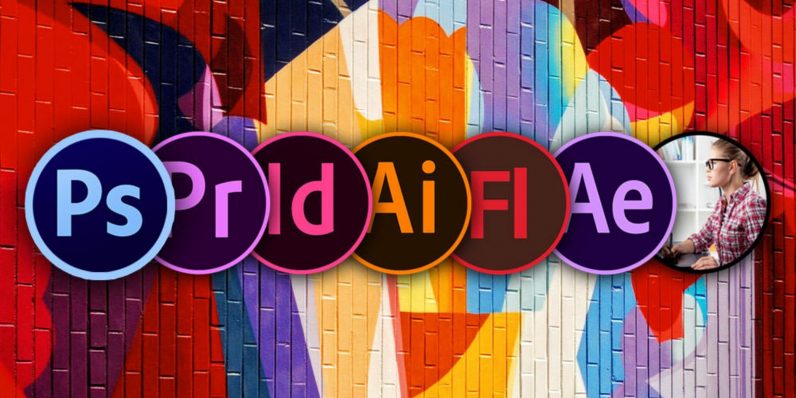 When you’re an unquestioned leader in the tech industry, your mandate is clear: keep innovating — or be replaced by those who are. So if you’re Adobe, the company whose Creative Cloud apps have consistently redefined content creation on the web, you stay at the top of the heap by rolling out new cutting edge product.

Moves like those seek to seal Adobe’s place at the top of the multimedia food chain for years to come — so if you aren’t already up to speed on all CC has to offer, you should get on that with the Complete Adobe CC Training Bundle. It’s available now for only $29, an over 90 percent savings, from TNW Deals.

These seven courses packed with 65 hours worth of instruction are structured to help new users get a grip on six of Adobe’s most popular programs. The package features:

From image editing to video creation to digital art projects of virtually any kind, these courses offered by The Academy of Film, Fashion and Design get students familiar with the Adobe environment, then outline how to create top-flight video, audio or graphic design work. There’s even an extra course in using Adobe Flash and Adobe Animate to build your own animation.

This course bundle will have you using Adobe CC’s top apps like a pro in a matter of hours — and at about $4 per course, this limited time deal is the perfect opportunity to max out your Adobe skills.

Read next: Research: EOS is not a blockchain, it’s a glorified cloud computing service