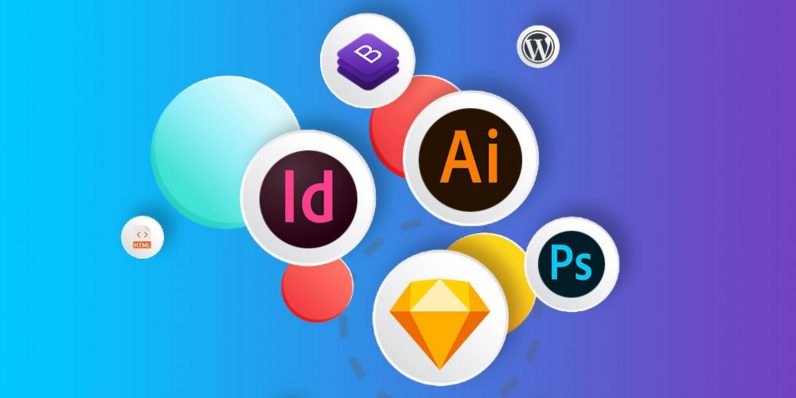 Symphony orchestras require about 100 members. NFL teams have 53-man rosters. Platoons generally need at least 30 soldiers. Even the Beatles needed four guys to play “I Want to Hold Your Hand.”

Creating for the web demands a team approach as well. Individual tools can do amazing things, but it almost always requires an assortment of disciplines for the best results. You can learn how to use all the premium tools for generating dazzling web content with the Complete Learn to Design Bundle. Right now, you can get it for over 90 percent off its regular price — just $39 — from TNW Deals.

All together, it’s eight courses packed with over 60 hours of training that’ll take you from dabbler to skilled practitioner in some of the web’s most popular apps. The bundle includes:

To start, you can brush up on the basics of web coding with courses in HTML, CSS and crafting user interface design programming with Sketch. There are also two approaches presented here to create websites: either the simplicity and versatility of the world leading WordPress or the more DIY take with Bootstrap 4.

The complete bundle is retails for over $1,100, so take advantage of this limited time deal now to get the whole package for only $39.

Read next: PAX stablecoin has backdoor for freezing and seizing cryptocurrency