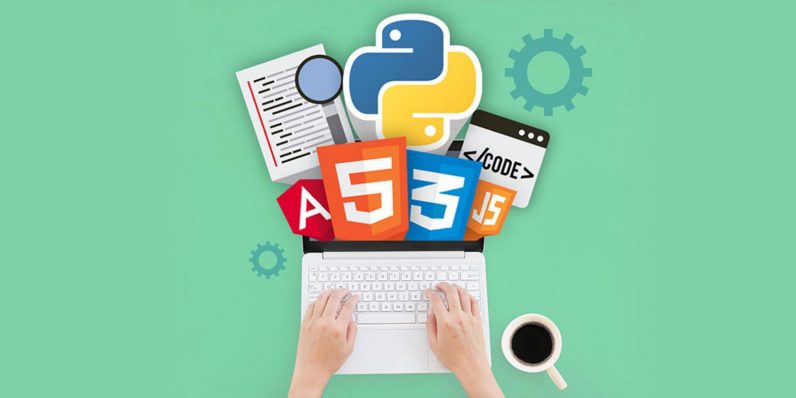 The benefits of learning to code aren’t going to seem so obvious at first. In fact, beginners often feel so overwhelmed that they want to give up. But as you start learning simple commands and how to string a few together into a functioning script, it’ll hopefully whet your appetite to learn — and do — even more.

No matter how you’d like to tackle the multifaceted world of coding, you’ll find a way in with this comprehensive Ultimate Backend Developer course bundle. Right now, you can get the whole thing for literally thousand of dollars off its regular price: only $49 from TNW Deals.

The biggest selling point of this massive package of 14 courses featuring 78 hours of instruction is its variety of entry points. Many of these courses introduce new disciplines (often in just an hour of training), offering the chance to get familiar with several key programming languages, tools, and procedures.

These courses are loaded with hands-on training opportunities, allowing you to truly get a feel for the subject as you see how it relates to everything else you’ve learned.

You’ll have a programming career in your sights with this comprehensive training, a nearly $2,800 value that’s discounted to just $49 while this deal lasts.

Read next: 5 things to keep in mind when designing a product for developers