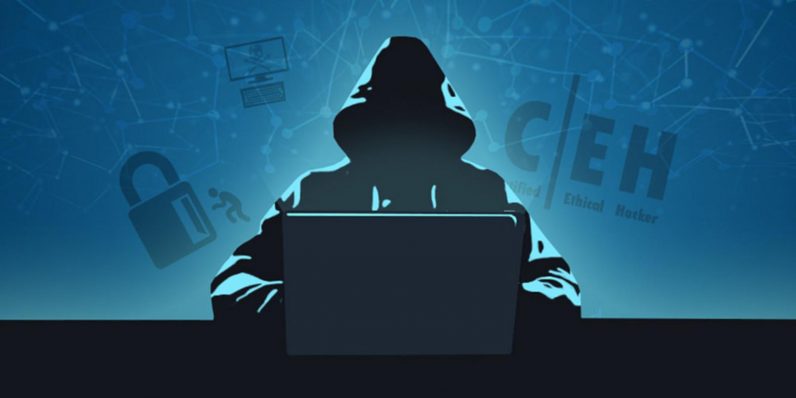 Regardless of your political views, it’s amazing to consider that the effects of hacking and cyberterrorism could ultimately lead to the downfall of a presidency. The stakes involved in the shadowy game of digital espionage have never been higher or more threatening.

Of course, the plus side of the disturbing impacts of cybercrime is an exploding need for security specialists equipped to handle such threats and safeguard vulnerable systems from attack. You can join the front lines of the web’s most important fight with this Ethical Hacking A to Z training, which you can get for only $39 (over 90 percent off) from TNW Deals.

Over eight courses featuring more than 45 hours of instruction, you’ll learn how to break into the ethical hacking field, including the skills needed to do the job as well as an understanding of the most popular tools of security testing.

And it’s no cold academics here. These courses actually take a hands-on approach to teaching you the ins and outs of being a cybersecurity professional. The courses include:

When you’re finished, you’ll know how to conduct penetration testing, spot computer and network assaults and construct your own tools for identifying weak spots and fixing them. You’ll even learn how to hack and secure Android smartphones and tablets, adding a unique and valuable skill to your resume.

The complete training bundle would usually run almost $1,300, so don’t miss out on the chance to land all this training (plus the additional $40 price drop) for just $39.

Read next: Why emotionally intelligent machines are the future of AI