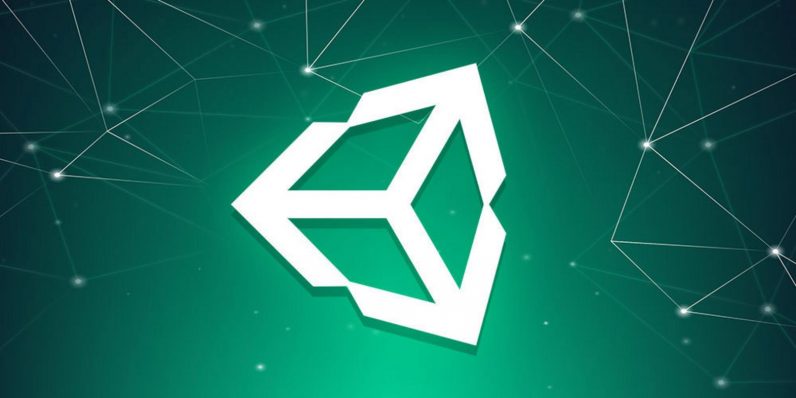 If you want to make video games, you need to know Unity. It’s the gaming engine that powers a third of the most popular mobile games now on the web. With gaming big boys like Electronic Arts, Square Enix, Ubisoft and more use Unity, its simplicity and versatility also make it easy for independent game developers take an idea to fruition working fast and looking great.

Speed is always key in the gaming world — and you can take your game creation knowledge from zero to 60 virtually overnight with the training in the 30-Minute Unity Bootcamp bundle. Right now, the full package is available at $19.99, which is nearly 90 percent off.

The structure of each of these courses is simple: set aside 30 minutes for the course and they’ll introduce you to a key aspect of working and succeeding with the Unity game engine.

It’s training created to not only take full advantage of Unity’s powerful platform, but save you time as well. A nearly $300 value, the full bundle of courses are now just $19.99 with this limited time offer.