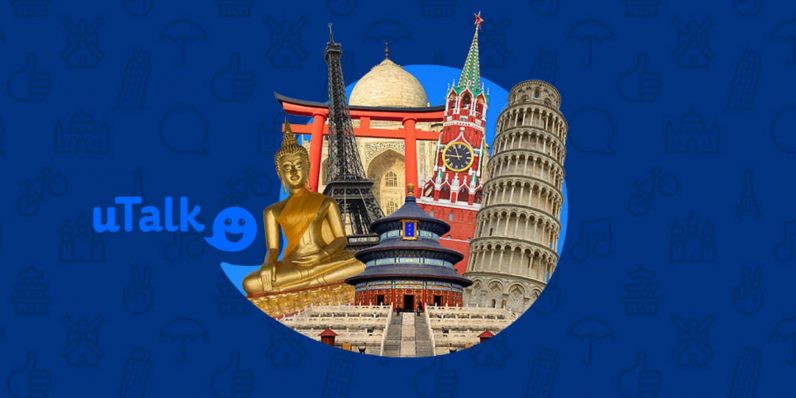 If you’re looking for a new skill that tells the world that you’re a formidable intellect, there’s nothing like learning another language to get people’s attention. Being conversant in a foreign tongue says you’re anxious to communicate outside your native environment, open to other ways of life, a versatile business asset, and someone willing to do the work to master a whole new form of communication.

It’s not for the quitters, but you can distinguish yourself as a true student of the world with a lifetime of access to uTalk Language Education courses, which you can get right now as the following price drops at TNW Deals.

uTalk’s innovative techniques help you learn real-world vocabulary and syntax in the world’s most widely-spoken languages from your smartphone, tablet or other favorite devices. The courses, led by native speakers and highlighted by insightful learning games, help you internalize fundamental words and phrases you can use in everyday situations. As your command of the language grows, uTalk even monitors your achievements to let you know how you’re doing.

With the $19.99 package, you’ll receive training in six different languages, including American English, French, Italian, German, Spanish and Latin American Spanish. But why stop there? Broaden your learning to include even more languages with the $29.99 European language bundle or a giant 22-language mega-package for just $59.99.

Read next: Get this Black Friday PC Bundle worth nearly $700 - and pay what you want