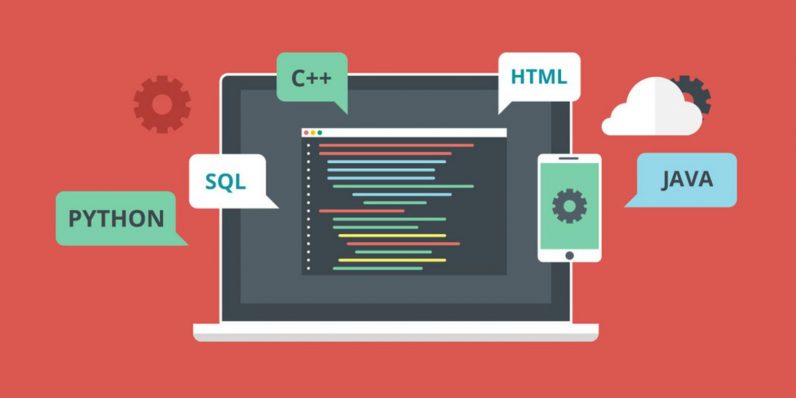 Almost all of us use the web. A small percentage of those users also know how to actually design and generate sites and other cool destinations capable of drawing an audience. But it’s a very, very select few who truly understand the guts of all that web wonder…the people who really know how the technology that houses all that information and creativity truly runs.

For a deep look as well as hands-on training in the hardcore coding and back-end systems and processes that ultimately make the online world run, pick up a world’s worth of know-how in this Complete Computer Science bundle of courses, now for less than $20 from TNW Deals with coupon code – BUNDLE50.

In over 78 hours of instruction, these eight courses will carry you all the way through core elements of the field. You’ll study the fundamentals of C Programming, C++ and Python (C Programming – Drill Deep, Learn By Example: C++ Programming – 75 Solved Problems, From 0 to 1: Learn Python Programming – Easy as Pie), object-oriented programming and all things Java (Byte Size Chunks: Java Object-Oriented Programming and Design, From 0 to 1: Data Structures and Algorithms in Java), even databases and the structures for dealing with large datasets (Create, Customize and Retrieve Data From Database Management Systems Such as MySQL).

Your training will even extend to some of the more esoteric corners of the computer science universe. As you delve into the workings of the deceptively powerful Raspberry Pi microcomputer (From 0 to 1: Raspberry Pi and the Internet of Things) to the true stories behind some of tech’s most powerful players (Case Studies: Facebook, Twitter, LinkedIn, Apple), you’ll expand your education well beyond the traditional ones and zeroes.

It’s the well-rounded technology training that industries need and hiring managers are looking for. For a limited time, you can even keep a few dollars in your pocket while you learn — just enter the code BUNDLE50 during checkout and you’ll get nearly $370 worth of training (previously marked down to $39) for only $19.50.