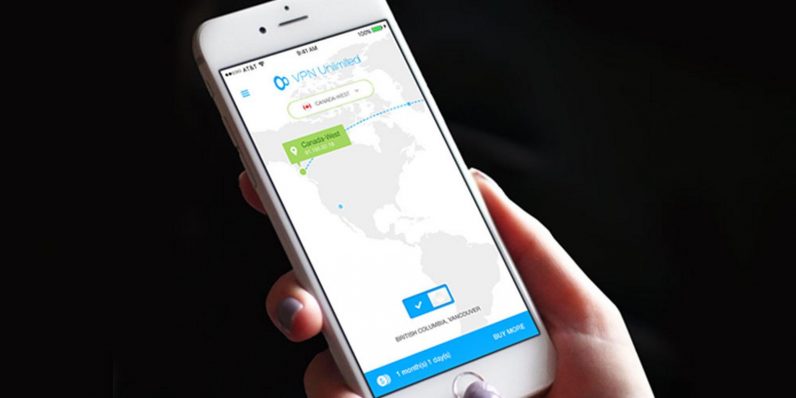 The means to protect your tech advance quickly. Back in the late 80s and early 90s, the idea of securing your system from hackers and viruses seemed like the sci-fi misadventures of the paranoid. But once programs like Norton Anti-Virus started taking hold, it quickly became commonplace for any responsible computer owner to protect their hardware and information.

The VPN (virtual private network) is the antivirus program of today, a protected web connection that’s quickly becoming an almost standard-issue necessity for anyone online. Now, you can enjoy VPN Unlimited’s elite service for life with this one-time $49.99 offer from TNW Deals.

With VPN Unlimited, you’ll have access to a growing roster of servers in over 70 locations in more than 50 countries around the globe, including the US, UK, Canada, Australia, Hong Kong and Japan. When you’re connected, all your data is fully protected and encrypted, making you invisible to cyberthieves and online snoops trying to check out your activities or vital information.

VPN Unlimited was PC Mag’s Top VPN of 2016 and the September 2016 Best VPN Service winner according to Tech Radar. You’ll not only enjoy unlimited bandwidth for all your data usage needs, but you’ll also be tapped into high-speed connections with no limitations. You’ll avoid hobbled connection speeds that can often slow other VPN service users to a crawl.