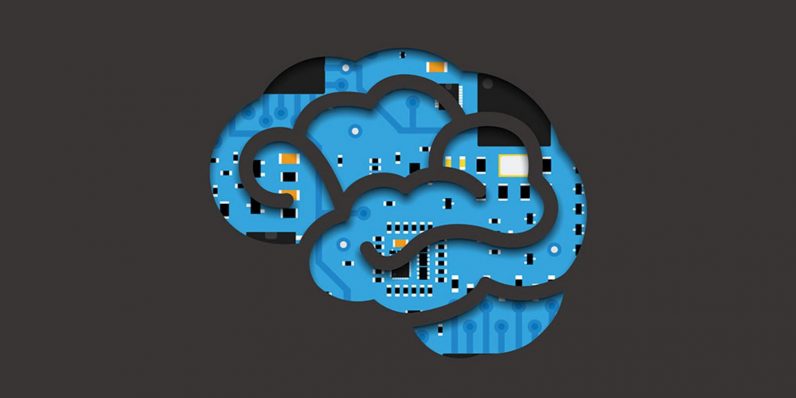 If you’ve ever thought about how cool it would be to know about and experiment with robotics, there’s no better way to plunge in than with Arduino. The recognized leader in single-board electronics projects for beginning tech tinkerers, Arduino has cornered the market on fun, instructional projects that open up a world of possibilities for inquisitive newbies.

You can learn how to assemble a host of motors, sensors and other smaller components into actual, honest to goodness working robots with the training in the Ultimate DIY Arduino Robotics bundle. It’s on sale right now for only $29, a 90 percent savings, from TNW Deals.

This package offers up three courses that lead you progressively through the early stages of robot building.

With Make an Arduino Robot, you’ll be introduced to Arduino’s versatile introductory Uno electronics board and find out what it takes to design and construct a simple robot. The course will help you decide what you want the robot to do, how to select, assemble and test the right pieces and generally learn what it takes to get a functioning robot up and running.

In Arduino Robotics with the mBot, you step up to building your own mBot, Arduino’s two-wheeled robot with built-in sensors and actuators that make it the world’s friendliest educational robotics platform. Your instruction will show you how to put the mBot together and even program its movements and other actions through your computer or tablet.

Finally, you’ll move to more complex robotics concepts with Advanced Arduino Boards and Tools. Here, you’ll move from the Uno board to the more sophisticated (and more powerful) boards in the Arduino line. You’ll understand how to best use each type of board as well as upper-level debugging techniques, helpful editing tools, how to introduce cloud-based automation, and how your Arduino products and your PC work together to get the most out of your work.

Separately, these three courses usually retail for $100 each, but with this limited time deal, you can score all three for just $29.