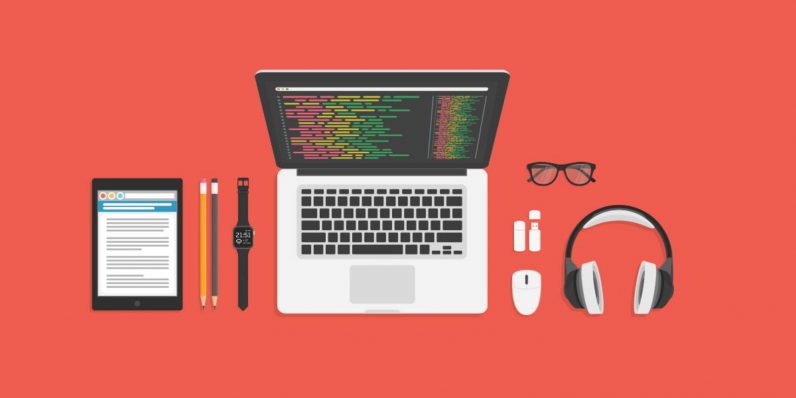 Learning to code sounds like a fairly straight line idea. You learn about coding, then you know how right? Well, it isn’t always that easy, because there are just so darn many ways to code a web page or app. There are literally a dozen different ways you could piece your idea together, and you’ll learn all of ‘em with this Learn to Code 2017 bundle of courses.

Best of all, you can get the entire package for any price you want to pay, thanks to TNW Deals.

Your education begins once you’ve paid any price at all. That investment will get you the introductory course JavaScript Programming Complete, a complete walkthrough of JavaScript, one of the most commonly used programming languages in all of the web development.

But as we’ve already discussed, there is a myriad of ways to create online. Therefore, once you’ve matched the average payment offered by other students like yourself, you’ll immediately get access to nine more courses, unlocking a treasure trove of programming tools and philosophies.

You’ll start by adding a host of other programming languages to your arsenal. In addition to JavaScript, you’ll be learning Python (The Complete Python Course: Beginner to Advanced), Ruby (Professional Rails Code Along), Scala (Learn By Example: Scala) and Go (Learn How To Code: Google’s Go Programming Language). You’ll understand the advantages to use each language in your given project, an exercise which will be reinforced by completing a handful of separate projects with each (Projects in Programming Languages: Ruby, Python, Java).

You’ll also tackle the intricacies of app building by learning the Angular 2 framework (Learn Angular 2 from Beginner to Advanced), the Apple method (How to Make a Freaking iPhone App: iOS 10 and Swift 3), Git for streamlining and organizing your build (Git Complete Mastery With GitHub: 100% Hands-on Git Guide), and even an overview of several disciplines (The Complete Web Developer Masterclass: Beginner To Advanced).

By the time you’re done, there’s nothing you won’t know how to build — and you can get this $1,573 package of goodies for virtual pennies if you grab this deal now.

Read next: 3 reasons why top-down approach to product strategy is a bad idea