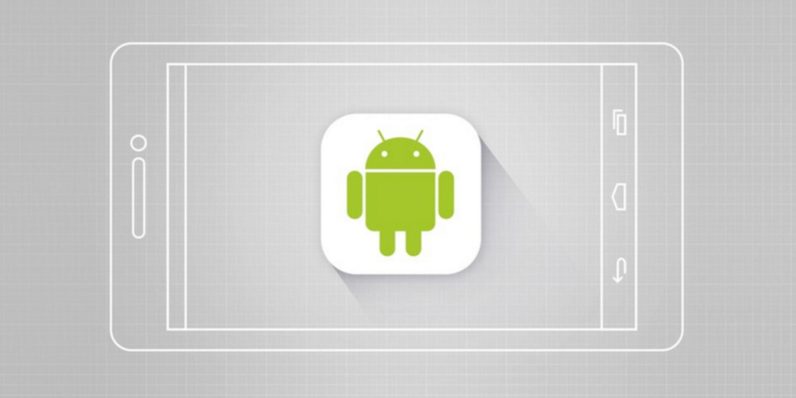 Despite all the buzz and massive press coverage around the annual Apple iPhone rollout event, there’s an inescapable fact: Android continues to be the worldwide leader among operating systems powering the globe’s mobile devices — and their lead just keeps growing. As of last month, Android-run devices account for a whopping 87.7 percent market share, with Apple’s iOS a distant second at just over 12 percent.

Android is where the world stands today, so learn to create for the Android environment with the Complete Android Developer course, which you can get right now at over 90 percent off — just $17 — from TNW Deals.

Your guide — renowned teacher and web developer Rob Percival — will take you through 17 sections featuring over 31 hours of content, all focused on imparting the basics of building apps for Android and the skills you’ll need to master that discipline.

Best of all, your training is parceled out with a very directed intent: teaching you the skills needed to build 14 fully-functioning apps, each bolstering your abilities to ultimately bring your own app ideas to glorious fruition.

In the Android Studio environment, you’ll build your own currency converter, apps to build your brainpower, chronicle your favorite places, and even Uber and Instagram clones to show you how to apply those frameworks onto your own revolutionary creations.

Once you know how to build ground-breaking new apps, you’ll also take a close look at Google Play and Google Ads for monetizing and promoting your apps, as well as everything you need to know about wearable tech.

It’s a staggering amount of information in one massive course — and despite a retail price of $200, you can get all this training right now for only $17 for a limited time.

Read next: This hacker really, really wants people to hide their ID badges when they're on the bus