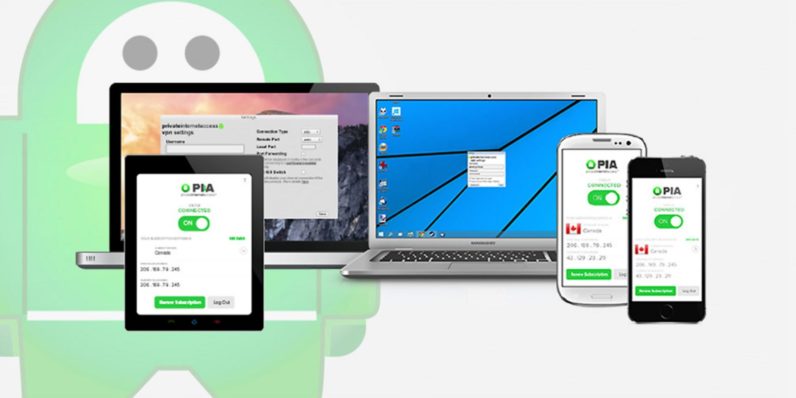 We all know building consensus on the web is like herding cats. But when you wade into a sticky question like figuring out the best VPN service available, there are some answers that stick. Like when Private Internet Access is touted as “one of the best VPN services out there” and boasts a stellar 4 star rating in the Google Play Store… that’s a resounding consensus.

Right now, you can jump on board with one of the premier VPNs around with a two-year subscription, available now for a whopping 63 percent off from TNW Deals.

But why does everybody think PIA is so great? It may have something to do with their roster of killer features, including top-flight security coverage on up to five devices and clients for Mac OSX, Android, iOS, and Windows. You’ll also take advantage of a free SOCKS5 proxy, and a VPN Kill Switch that will automatically shut down your Internet connection if the VPN drops.

Meanwhile, you’ll enjoy unfettered, untracked internet access anywhere you go on the web, all via super-fast connection speeds on over 3,300 servers in 25 countries.

Don’t miss out on the chance to score one of the web’s best virtual private networks at just $59.95 (a $166 value) with this limited time offer from TNW Deals.

Read next: Samsung claimed so many Snapdragon 835s for the Galaxy S8 there are none left for rivals