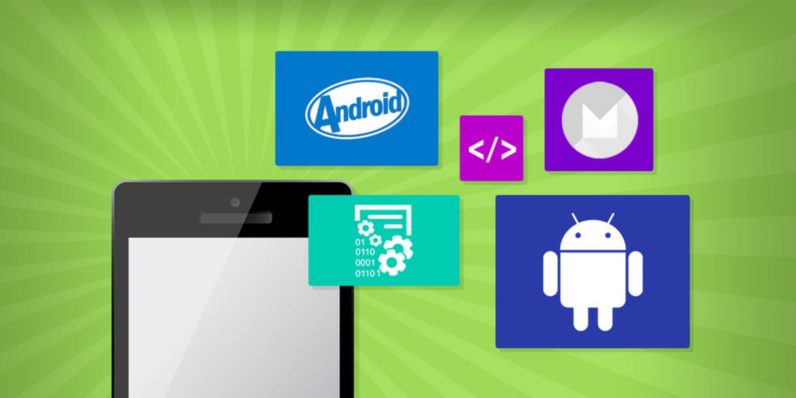 As you tick down your Christmas gift list, there’s guaranteed to be at least one person on there who’s dreaming of making their own app . What to get that person? Give that person this Comprehensive Android Development Bundle, and they’ll soon be able to create their own immersive Android apps — and maybe even make a buck or two in the process.

Thanks to our Early Black Friday Deals, this package of Android creation knowledge is marked down today. It’s valued at $734 and usually discounted to $40, but for a limited time you can grab it for just $29 from TNW Deals.

The bundle features five courses with more than 80 hours of instruction, walking through every step of building and even marketing apps for use on Android systems:

The future app wizards will get their feet wet with the Android 6.0 environment, get hands-on app creation experience, dive into how users engage with their apps, and much more. And by the time they’re done, they’ll be able to build nearly anything their smartphone doesn’t already have.  Merry Christmas, indeed!

For a limited time only, you can pick up the Comprehensive Android Development Bundle for over 90 percent off from TNW Deals.

Read next: For one day only, we’re dropping the price on the Black Friday Mac Bundle to its lowest ever