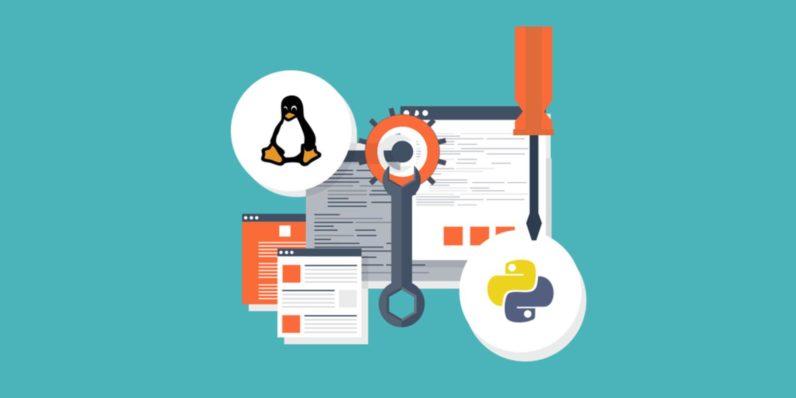 Last week’s massive DDoS attack brought down much of the web, underscoring how critical online security is today. It’s no surprise then that companies are rapidly hiring white hat hackers to shore up their digital defenses — and the Pay What You Want: White Hat Hacker 2017 Bundle will give you the training you need to join their ranks.

For a limited time, you can pay what you want for this premium instruction on TNW Deals.

The entire training package is composed of eight courses, which start with ethical hacking fundamentals and work towards advanced principles like Wi-Fi hacking, cross site scripting, and SQL injection. There’s even a certification course to help you earn credentials proving your hacking knowhow to other people.

Here is a complete list of the included courses:

How ‘pay what you want’ works: You can pay any price to unlock the last two courses on the above list. And if you beat the average price, you’ll get all eight courses.

Get started towards an ethical hacking career today, and pick up the White Hat Hacker 2017 Bundle for any price you choose from TNW Deals.