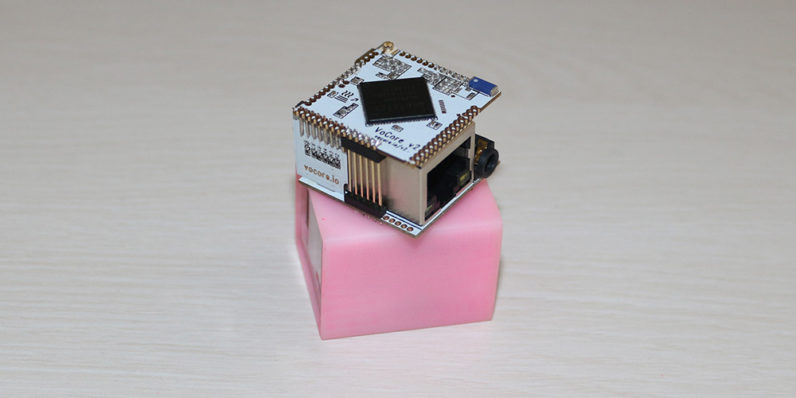 For a limited time, you can pick up the VoCore2 and an accompanying dock for just $42.99 on TNW Deals.

This minute computer packs a punch despite its size, and you’ll be able to execute fun DIY tech projects thanks to its robust functionality. Program it using C, Java, Python, and other languages, utilize it as a portable wireless router, and even control other wireless devices such as speakers and cameras.

Here are some things you’ll be able to do with your VoCore2:

If you can program it, the VoCore2 likely will be able to handle it. See for yourself: Get the VoCore2 Mini Linux Computer for just $42.99 from TNW Deals.

Read next: Learn to build apps for Android Nougat with lessons from this top-rated instructor (90% off)