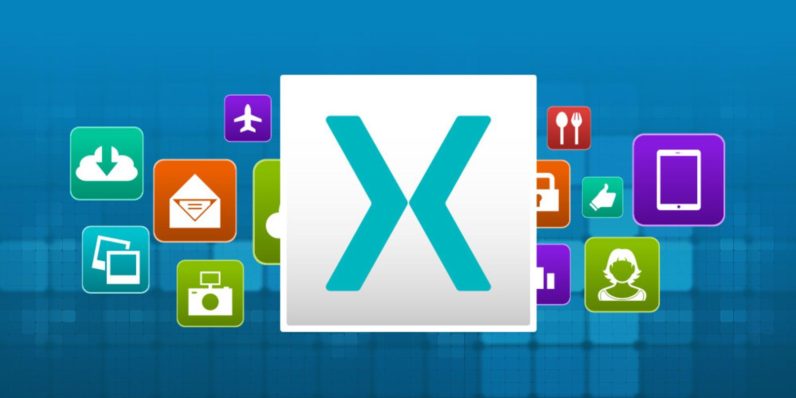 For a limited time, you can pick up this training for just $35 from TNW Deals.

Throughout six in-depth courses, you’ll learn to use the C# programming language to build fully functional apps for iOS and Android using Xamarin. Here are the courses included in your bundle:

Besides diving into Xamarin, you’ll also master important coding fundamentals, en route to becoming a well-rounded developer. Take your coding abilities to new heights with this training bundle, now over 90 percent off on TNW Deals.

Read next: New Nintendo Switch: Everything you need to know