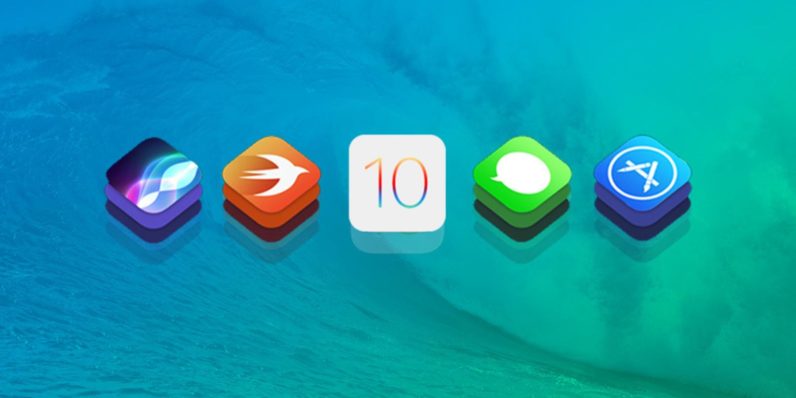 With the world buzzing about the release of iOS 10, there’s no better time to learn mobile app development. The iOS 10 and Swift 3 Starter Bundle will guide you to building real, functional apps using iOS 10 and Swift 3 throughout over 82 hours of training.

Originally valued at $654, you can now pay just $45 for this training on TNW Deals.

Here’s an overview of some courses you can expect to take in this bundle:

The Complete iOS 10 Developer course encompasses 205 lectures and 37.5 hours of content on the latest Apple mobile operating system. You’ll have no shortage of material with which to build cutting-edge iOS apps.

iOS 10 Projects: Build Amazing Apps with Apple’s Newest iOS will walk you through all the new APIs in iOS 10. You’ll complete seven hands-on projects, start creating your own apps, and even code your own board game featuring an AI-powered opponent.

Swift 3 Fundamentals and Essential Training will help you master the latest version of the official Apple coding language. Delve into Swift, re-familiarize yourself with programming fundamentals, and You’ll also become familiarized with Objective-C and the new Swift 3 language.

And with two additional courses in your bundle, you’ll have no shortage of material with which to round out your training.

Read next: Google's AI is scary good at depicting what's in your photos