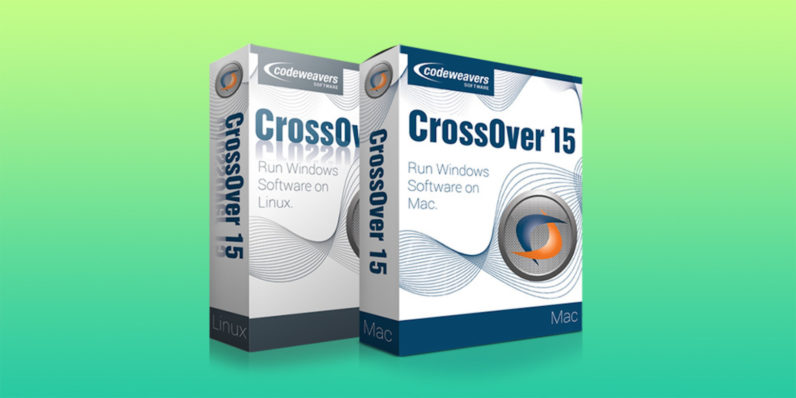 While a Mac is generally an all-inclusive computing experience, many people enjoy the features of Windows software, or find useful options in connecting to a peripheral Windows system.

Instead of spending a chunk of money on a Windows license of using a virtual machine, simply pick up CrossOver 15 for Mac & Linux, which allows you to launch Windows apps right from your Mac or Linux computer.

At just $19.99 from TNW Deals, there’s no hassle or costly overhead to achieve system synergy. With CrossOver 15, you can launch Windows programs natively from your home dock with ease, seamlessly integrating Mac OS functionality for your Windows applications.

You won’t suffer any RAM or CPU system lag as you run Windows games, productivity software, and utility programs all from one convenient app. Just install CrossOver, and use any Windows program you like just as you would with any Mac app.

You’ll also enjoy the security of Bottles, a special CrossOver feature that allows you to easily backup your software, and move it from machine to machine without hassle. Streamline your computing setup once and for all with CrossOver 15 for Mac and Linux. Take 49 percent off the retail price today on TNW Deals.

Read next: Recognize these emoji portraits of famous artists?