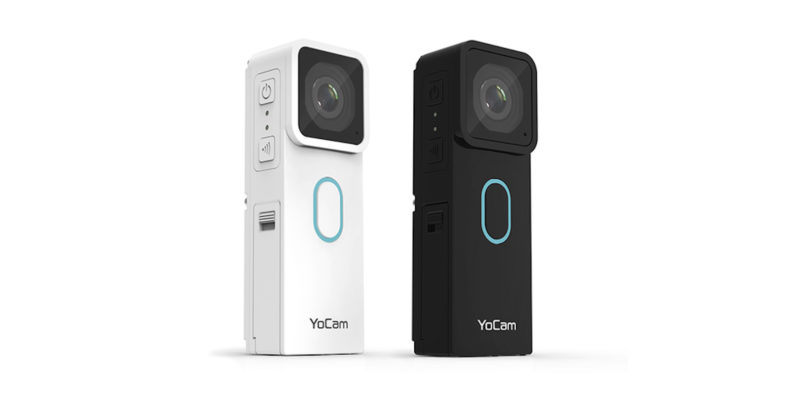 Let us introduce you to a… pocket-sized camera – the YoCam Versatile Waterproof Camera. The world’s smallest, waterproof camera offers supreme versatility for wherever your life’s adventures may lead.

After a successful campaign through crowdfunding site Indiegogo, YoCam has been unleashed upon the world – and TNW Deals is offering this great camera at 10 percent off for a limited time.

Featuring a versatile design suitable for any environment, including underwater recording to a max depth of 6m / 20ft, YoCam is as user-friendly as they come. Packing a tiny frame, the camera has a maximum video resolution of 2.7K / 30fps with an F2.0 aperture, 140-degree wide-angle lens.

You can mount it virtually anywhere and utilize it for live video feed monitoring, HDR, slow motion, continuous capture via life-logging mode and even a looping video option.

With the accompanying Mofily smartphone app, you can control your camera, and edit your YoCam photos and videos without ever touching a computer.

Connect anywhere in the world via P2P connection for sharing what you’ve captured! It’s the most self-contained camera of its kind, and yes, it works wonderfully as a selfie cam.

Read next: Twitter's ‘Magic' acquisition is going to make Periscope videos much sharper