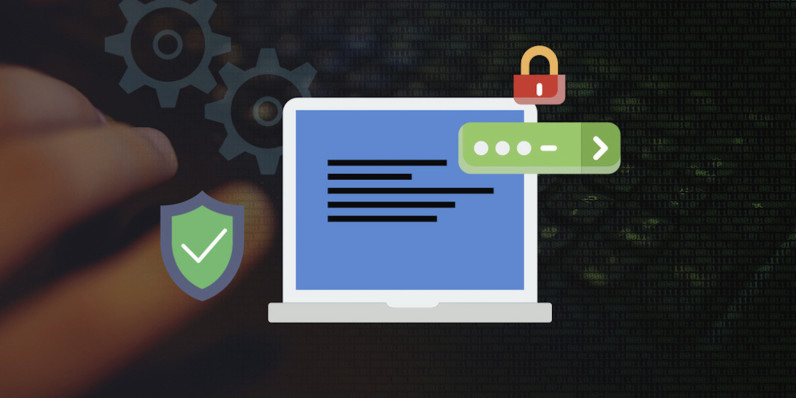 Getting paid to hack into a company’s network and expose their security flaws sounds like a job right out of the movies, like Leo DiCaprio in ‘Catch Me If You Can.’

But the role is a vital reality to companies everywhere, with a vested interest in getting ahead of malicious data thieves by identifying and correcting structural weaknesses from within.

If a career in ethical hacking sounds appealing, Become an Ethical Hacker Bundle will set you on track via 59 hours of high-level training, now available at 93 percent off from TNW Deals.

Through this bundle, aspiring IT and network security specialists can earn a significant career upgrade without breaking the bank.

Make serious strides right out of the gate as you embark on the 8-course curriculum, walking you through the foundations of ethical hacking before working your way up to high-level penetration tactics.

With 24/7 access to the course materials including lectures and video tutorials, you’ll be able to learn at your own pace.

Inexperienced at coding? No problem. Learn to code at an advanced level in C++, and once you’re confident in your newfound skills you’ll walk through construction of a keylogger from scratch.

Start down the path to a promising IT career with the Become an Ethical Hacker Bundle, now just $44.99 from TNW Deals.

Read next: Is Siri coming to the Mac? Here's your final clue