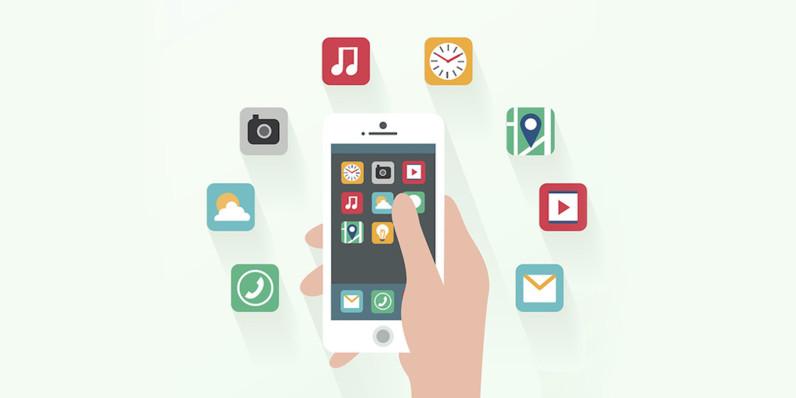 It seems as if everyone has a get-rich app idea these days, and the avalanche of available options on the Apple and Google’s app stores are testament to the ability for just about anyone to get into the game.

But few of those apps are actually useful on a general scale, and far fewer achieve any kind of popularity due to a lack of knowledge and skillful execution.

If you have a great ideas for a winning app, or are interested in learning how to build your own apps for iOS and Android, The Professional App Developer Bundle can help you achieve top-level training to set your creations up for success.

At just $49 from TNW Deals, your path to app-building success comes with unprecedented savings.

Everything is mobile now, from banking to shopping, fitness and beyond.

With the nine courses included in your Professional App Developer Bundle, you’ll learn to design great mobile UX/UI and head down the path toward becoming a reliable app developer with your finger on the pulse of success.

Begin with a head-first dive into building functional apps without writing any code, and expand your capabilities as the building blocks of Swift and Xcode for iOS app development will soon be second nature.

You’ll discover the ways App Inventor 2 can help you create Android apps without any coding as well, as you fully learn both Android and iOS development along with the Java and Swift programming languages.

Mockup your app ideas using Sketch 3, and utilize PhoneGap’s option to write your app once and convert it to other platforms for publishing.

Take 91 percent off The Professional App Developer Bundle today from TNW Deals, and get on your way to creating the apps you’ve always dreamed of.

Read next: This awesome mobile film studio used to be a rusty van