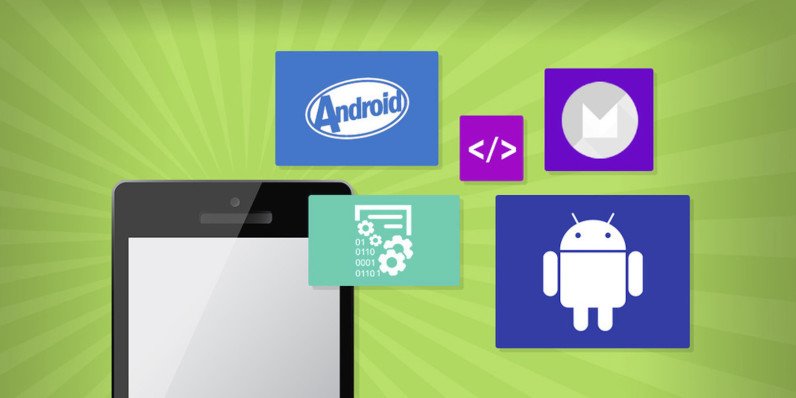 One great app can change the way the whole world operates.

The intersection of great ideas and technical proficiency is an enormously potent field of opportunity, resulting in game-changer apps like Instagram, Tinder, and beyond.

If you’ve been mulling over a surefire app idea, or you’re eager to build the skills that give life to apps everyone loves, The Comprehensive Android Development Bundle was made for you.

And at 94 percent off from TNW Deals, a serious upgrade in programming proficiency won’t break the bank.

Get started in developing high-level programming and development techniques with a five-course tutorial on the ins and outs of the Android Platform.

Through 83 hours of training and lectures, you’ll learn the ropes of the KitKat 4.4 OS for Android as you explore programming essentials such as SQLite, basic animation, the OpenGL-ES 3D library, and more.

You’ll learn hands-on as you develop a series of special-purpose apps with varying functions, building confident knowledge of the Maven build tool and Spring Framework.

Soon you’ll be off and running, confidently utilizing Android Marshmallow to create fully functional, polished apps of your own with design Patterns like 48dp Rhythm, Navigation Drawer and many more.

Dedicate your apps for whatever purpose you choose, and test your knowledge with projects at the end of every section to concrete your newfound expertise.

Read next: Uber will make you pay if you keep your driver waiting more than two minutes