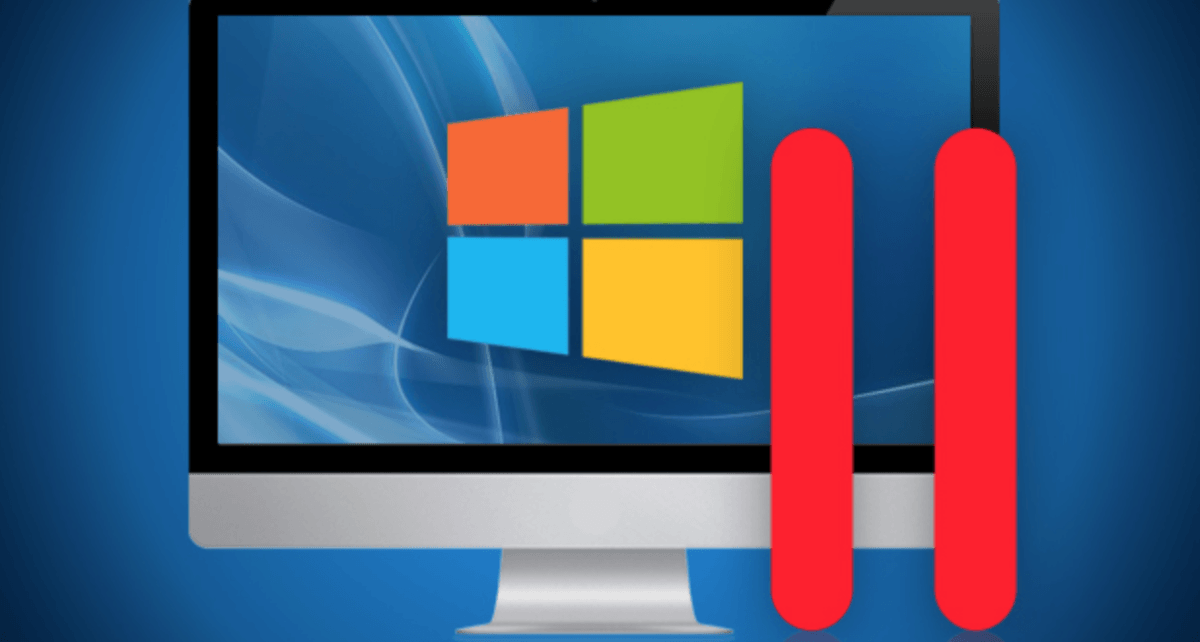 The Parallels Desktop 11 & SSD2go 128GB USB Drive Bundle is a Mac user’s best friend in the making, delivering upwards of 128GB of data in an ultra-portable USB 3.0 SSD drive, as well as the world’s premier choice for running Windows or Linux on a Mac.

Both offer significant efficiency upgrades for the active professional, and for a limited time you can take 23 percent off the retail cost on TNW Deals.

There’s a reason Mashable said “Windows 10 never looked so good on a Mac.” The Parallels 11 Desktop for Mac boasts over 5 million happy users because it’s the fastest and most powerful solution possible for running Windows & Mac applications side-by-side.

Select your activity for top-notch performance in either gaming or coding, and run all the latest OS updates through Windows 10 & El Capitan. Seamless transitions and invisibility options make Parallels 11 Desktop the perfect versatile-computing aid.

Who needs the cloud when you’ve got ample physical storage on hand? The SSD2go Pocket USB Drive, 128GB delivers deep backup storage as well as a sustained read speed up to 450MB/s & write speed up to 390MB/s. A low power draw and protection against overload & ESD makes this one of the more appealing portable USB drives on the market.

At $199 for both items in the Parallels Desktop 11 & SSD2go 128GB USB Drive Bundle, a serious tech upgrade awaits.

Need a little more physical space? The SSD2go is also available in a 256GB USB Drive option! Get it for $239 for a limited time.

Read next: Twitter has lost more than $2 billion since it was founded