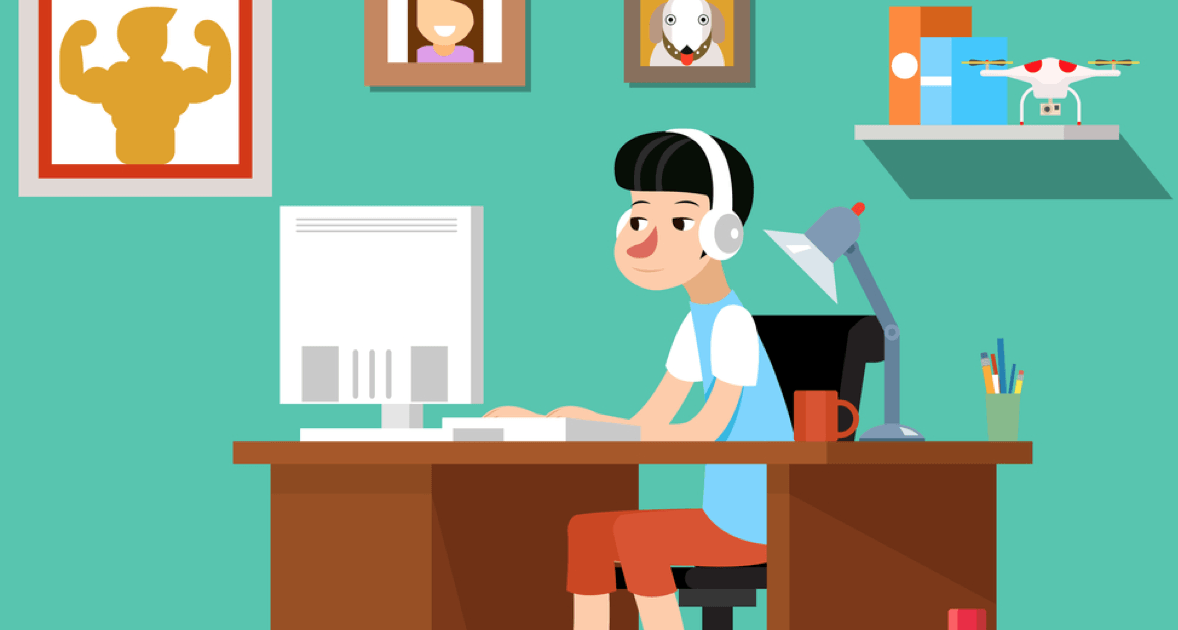 Linux-based operating systems are popular due to the wide range of flexibility they offer in terms of software and abilities.

It can be a bit daunting to try to learn a new operating system and explore all of its benefits, or even know where to start. Since everything works a little different on Linux, there is quite a learning curve in order to get started.

If you’re interested in the word of Linux, here are four things every first timer must know. Plus, if you want to dive more into Linux, there’s a sweet deal at the end of this article to help you learn the command line in Linux.

There’s no one single Linux version

The uniqueness of Linux is that there are different kinds of distributions depending on what you are looking for. Some are set up to be much like a normal operating system with a desktop and browser, while others may be designed more for working with servers.

For current or former Windows users, Ubuntu is popular as it feels more familiar to them. For other types of Linux distributions, you can check out DistroWatch.com’s list of the top ten Linux distributions and learn more about each one here.

Linux is infinitely flexible and scalable

If you are looking to install Linux, you have a couple of options: you can have it on a disk or USB drive and use it when you want to, or have it as your one and only operating system on your computer.

Using it on a disk or USB drive is a great option if you want to test it out, learn it first, or want to try out several different distributions before committing to one. The downside of using it this way is that it won’t save your settings or your installed software. Consider this a risk-free way to use Linux.

Once you are comfortable with Linux and the distribution you want to use, then you can proceed to installing it on your PC. If you opt for this, you can either install it in replace of your existing OS, or do a dual-boot setup and have it run alongside your current OS.

Unlike other operating systems, Linux offers the ability to add major customizations that may suit the way you use your computer better. For example, Mac and Windows operating systems often limit users on what the actual user interface looks like.

With Linux, there are a variety of options that lets you greatly customize the look of your desktop environment.

Security is a strength

Linux is built around the idea of security and strong encryption. As it was designed with security in mind, it comes with the benefit of being at a very low risk of computer viruses.

Much of the hardware available for Linux works out of the box, so there’s no need to spend time customizing it, coding it, or otherwise trying to install the hardware.

Unless the hardware manufacturer works hard to keep it a secret, much of the hardware you can use for Linux allows you and developers to understand how it works from the inside out, allowing you to know every aspect of your computer, and developers the ability to write software that they know will work with that particular hardware.

The open-source aspect is a key benefit

One reason Linux is so popular is because it’s very easy for anyone to learn how it works and customize it however they want. Most of the software available for Linux is not only free to download and use, but is also open so that you can see how it is coded and how it works.

Since Linux isn’t controlled or owned by one individual company, it relies on a massive community to help keep it running, make updates to it, and provide support. This may sound like a negative, but the community that surrounds the Linux platform is intensely committed and dedicated.

Another benefit of the freedom and open source nature of Linux is that you don’t have to worry about your activity being recorded on your computer (much like Windows does), nor is the ability to do and use certain things on Linux influenced by third parties (i.e. only being allowed to install a certain piece of software on a certain OS).

Want to dive into Linux and learn more, or become a power user?

If Linux is something you’re interested in, or have wanted to learn more about, then over on TNW Deals there’s the help you need to go from novice to ninja.

The Linux Power User Bundle gives you over 22 hours of training on Linux. It covers everything you need to know as a beginner (even if you have zero knowledge), the command line, the LAMP stack, and alternatives to your favorite Windows applications.

This bundle is designed for someone who wants to learn about Linux, but has no prior knowledge. It takes you through the beginner course, then introduces you to other specialized courses to help you take that knowledge and expand upon it.