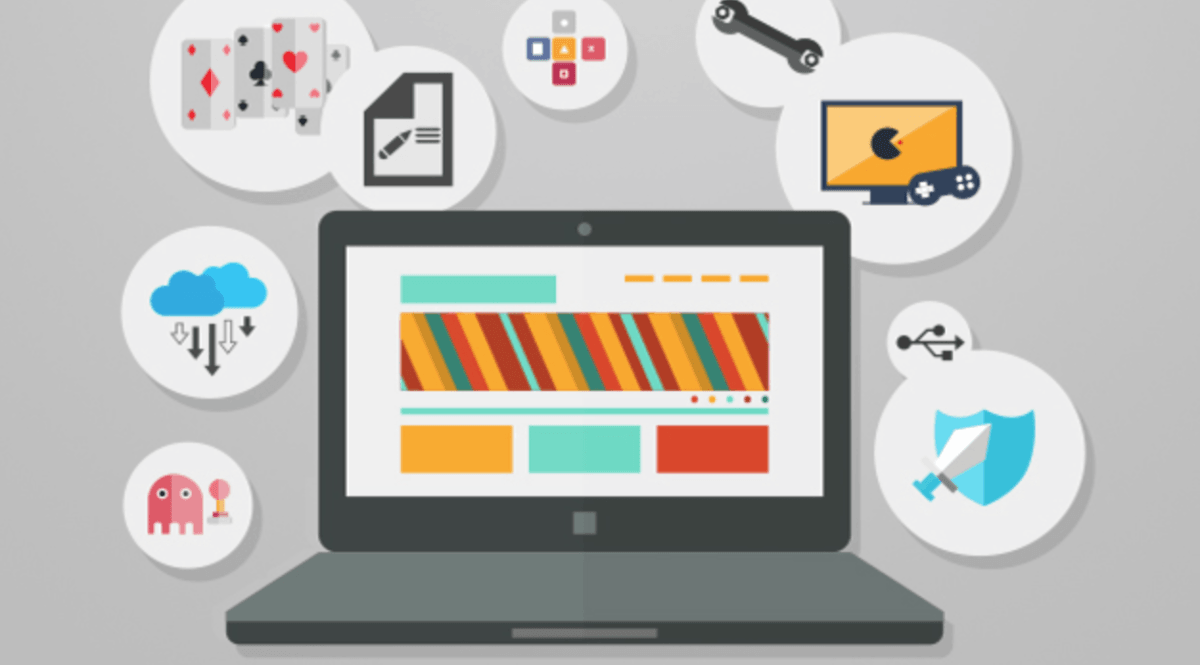 The video game industry earned twice as much revenue as the entire film industry last year, an astounding testament to the incredible advancements in gaming technologies.

If you’ve got a knack for creativity and a passion for gaming, you could secure yourself a slice of that enormous money pie by learning game development skills with The Complete Game Developer Course, where you’ll build 60 fully functional games on your way to game dev mastery. The best part? It’s only $39 – an 87 percent discount – on TNW Deals.

Bring your game ideas to life with the help of this excellent course comprising 423 lectures and 34 hours of content. Master the incredibly powerful game engine Construct 2, used to create top-rated games on Steam and the App Store. Throughout this course, you will build 60 games from scratch that you can add to your portfolio.

Not only will you create the games themselves, but you will also learn to make art and game design in Photoshop. By course end, you’ll have a hugely expanded skill set, with the ability to design the games you’ve always wanted to see in the world.

Get the Complete Game Developers Course now for just $39 on TNW Deals.

Read next: Snapchat has launched its very own political show