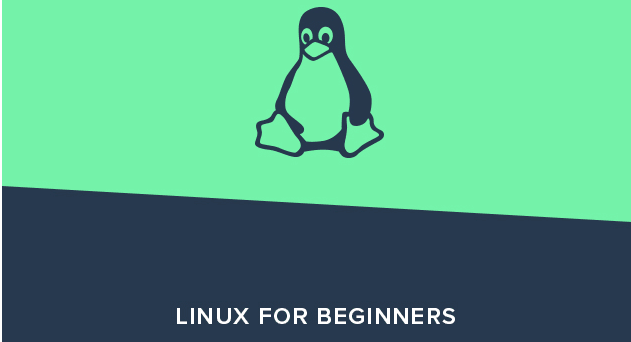 When you’re ready to make some improvements to your paycheck or start a new career as a Linux professional, the five-course Linux Power User Bundle is a perfect deal to get you started – for just $19 from TNW Deals.

Linux is everywhere, powering 94 percent of the world’s supercomputers, most of the servers connected to the internet, the majority of financial trades worldwide and a billion Android devices. It appears in many different architectures, from mainframes to server to desktop to mobile and on a staggeringly wide variety of hardware.

This course collection is designed for people who have little or no prior experience with Linux, and will equip you with the various tools and techniques commonly used by Linux system administrators and end users to execute their day-to-day work in a Linux environment. The sections introduce you to the basics of Linux, and dive into advanced concepts and techniques at a comfortable pace. As you learn to ensure service availability for Linux, Apache, MySQL, and PHP based Web applications, you’ll also move to mastery of the Linux command line, building a confidence in your own system navigation.

Bonus Deal: Take your Linux mastery even further with the Linux Learner Bundle, including five courses of advancement to complete working knowledge of the Linux environment – now 90 percent off.

Read next: Robots may soon steal your job and that's a good thing