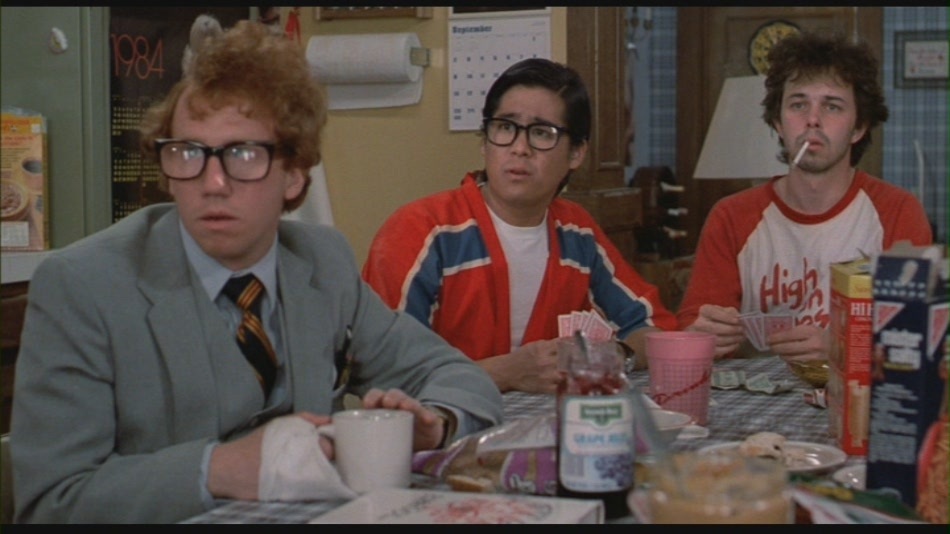 In 1984, there was a movie called Revenge of the Nerds. Apparently their revenge paid off, because these hard-working, uncomfortable fellas are everywhere this season.

Geeks, nerds, dorks, dweebs – they dominate TV shows, movies and daily life with their socially awkwardness and braininess. They probably don’t care too much about looking good, but they have big hearts, and you can’t help but love them.

So why not show that love with a great geektastic gift? We’ve summed up some great suggestions to make your favorite nerd shed a tear of gratitude in their Star Wars cups.

Steve Urkel is the epitome of a nerd. Thick glasses, flood pants and multi-colored cardigan sweaters — a geek-chic outfit if you ask us. Steve is an awkward but charming dweeb with his undying love for Laura Winslow, cheese and the catchphrase “Did I do that?.”

Although we love Steve’s glasses, we think he could use an upgrade for the 21st century. How about some VR goggles?

➤ Check out the Innori VR Headset

Screech from Saved by the Bell

A classic example of a school dork. Tagging along with his best friend Zack keeps him from being bullied and boosts his confidence; all the while considering himself a ladies’ man.

Screech is a geeky, generally good-natured goofball, comfortable with his own nerdiness. Having already built his own robot, Kevin, Screech would sure love a good Arduino kit to build even more awesome projects. Maybe something to finally win Lisa’s heart?

➤ Get the Arduino Starter Kit (88 percent off)

Sheldon from The Big Bang Theory

Dr. Cooper is a senior theoretical physicist at Caltech who shares an apartment with his colleague and best friend, Leonard. He is a genius, but has a total lack of social skills, a tenuous understanding of humor and difficulty recognizing sarcasm.

As Sheldon is fond of comic books, video games, action figures and science fiction, he would probably go crazy over the Loot Crate, a mystery subscription box for everyone that lives and breathes the geek and gaming lifestyle. Bazinga!

➤ Check out the Loot Crate: 3-months subscription (15 percent off)

Spock served as both Science Officer and First Officer aboard the starship Enterprise. Later holding the title as Commanding Officer for two iterations of the vessel.

His mixed human-Vulcan heritage – not to mention his perfect cat-stroking abilities – make you love him immediately. As he travels quite often and has an interesting haircut, we’re sure he could use this USB travel razor. Live long and prosper, Spock.

➤ Check out the ShaveTech USB charger

Lisa Simpson from The Simpsons

As the middle child and most intelligent of the Simpson family, Lisa is not your average nerd – she wears nice dresses and pearls, isn’t socially awkward and displays a lot of empathy. Additionally, Lisa is a strong liberal and backs a variety of political and environmental causes.

With her love for veggies, we’re sure that Lisa will love this smart garden inspired by NASA’s technology!

Dwight Schrute from The Office

Dwight craves authority over his co-workers and relishes any minor task that his manager Michael or anyone else will give him. Although Dwight acts superior to many individuals and is often helpful in crises, he is shown to actually be quite ignorant and naïve.

We know he’d gain a lot of resourceful information from this Project Management Course. We hope it can handle your undivided attention, Dwight.