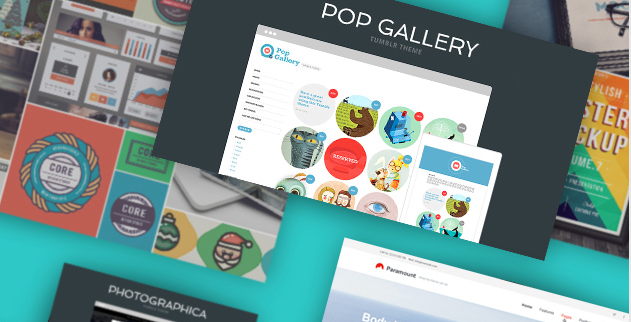 Assets and apps are the tools of the trade when it comes to interface design. The UI to UX Designer Toolbox at TNW Deals brings together icons, templates, and a photo editing app to improve your workflow – and now, you can pay whatever you want for the deal!

This bundle comes in four parts. The largest contribution comes from GraphicSoulz, with over 200 design resources. These include customizable logos, ready-made UI kits, mockups, layouts, textures, and plenty more besides. For speedier web design, there are eight stylish website templates from Bek Temirbay, all with their original PSD files, and eight WordPress and Tumblr themes from Themelantic.

The other part of the deal is Fluid Mask 3, a Mac app for overlaying selective adjustments on your photos. This is particularly useful when you need to design graphics in a non-destructive way.

That lot would normally set you back $2920, but you can currently pay whatever you like for the Themelantic pack; beating the average price paid unlocks the rest of the deal.

Read next: Go behind the scenes of 'Spectre' on Snapchat's James Bond channel