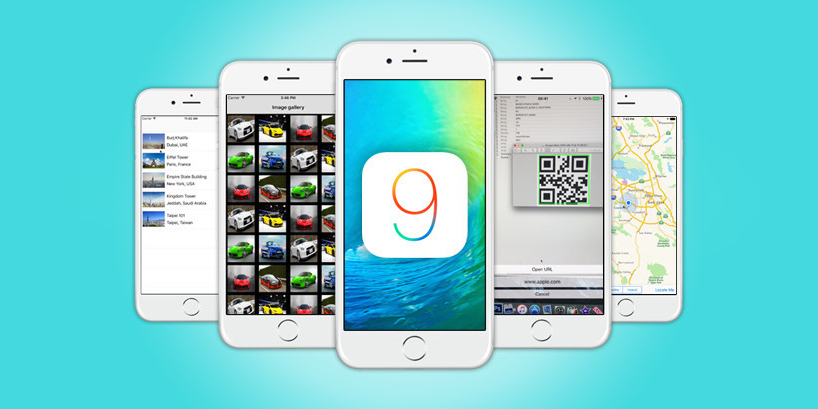 Are you a dreamer or a doer? We’d all like to code our own killer app, but few of us will take the leap into understanding how to make it a reality.

The iOS 9 and Xcode 7 Guide lets you be one of the driven crowd with video lessons accompanied by hands-on projects. You can get started developing 20 project apps for just $19 from TNW Deals.

Beginners are welcome as the guide dives straight into Xcode, with lessons on the fundamentals of Objective-C and Swift 2 in layman’s-term language. The course also shows you how to get a developer’s license from Apple, a significant upgrade in your career potential.

Once you have some base knowledge in place, you can start working on the first of 20 project apps included to put your budding skills to the test. These vary from a mapping app to a joke generator, and you’re guided through the construction of each app.

Along the way, you’ll learn how to design effective interfaces, monetize with in-app purchases, and upload your unique builds to the App Store.

The course is normally priced at $199, so this deal saves you 90 percent with unlimited lifetime access from TNW Deals.

Bonus: Take your coding to the next level with the iOS 9 & Swift Adventure Bundle, a 38-hour crash course in iOS dev training that’s just $39 from TNW Deals. You’ll get a full briefing on the multi-paradigm programming language Swift, experiment with Xcode’s .playground file, and learn how it compares to other common languages like Objective C.

You’ll also learn to create 12 great apps with iOS 9 and Swift 2, through instructionals that avoid complicated language. They explain each word, term, and action so that you can gain the programming skills you need to succeed, all in the comfort of your own home.

Get the iOS 9 & Swift Adventure Bundle now for just $39 – that’s over 90 percent off from TNW Deals.