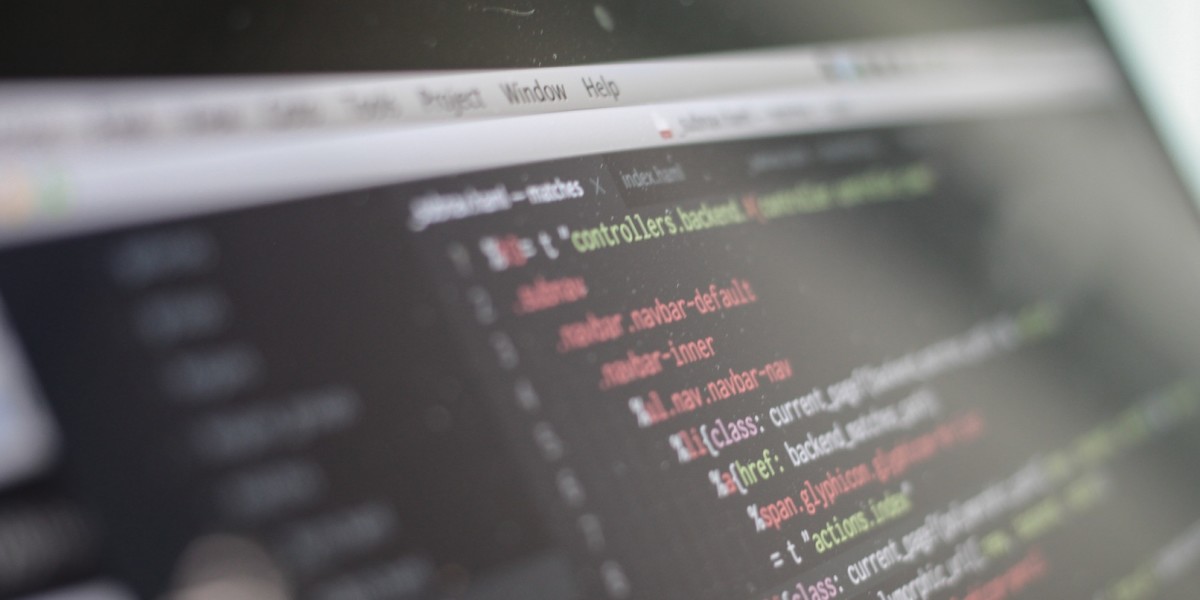 Ready for a guaranteed career boost? Python is one of the most popular programming languages in use, and with your comprehensive mastery you’ll have every tool to be your company’s go-to resource for data analysis, development and more.

With the Python Programming Pro Bundle, you’ll gain access to nearly two hundred lectures to bring you a comprehensive understanding of the Python ecosystem. It’s now on offer from TNW Deals at a fantastic 84 percent off, for a limited time.

Through six thorough courses you’ll learn every important facet of Python web development, mastering skills sure to increase your employability several times over. You’ll start with a broad overview of basic Python concepts, then transition into more advanced principles such as programming web servers and managing datasets with MySQL.

You’ll gain an understanding on how to tease insights from large datasets using Python, dissecting and analyzing data while utilizing the Pandas and NumPy libraries. You’ll become familiar with Django, a Python framework used to create web applications that power complex, database-driven sites and allow you to quickly scale what you build.

Ready to upgrade your skillset and career? Grab the Python Programming Pro Bundle for just $29 from TNW Deals.

Read next: Watch BlackBerry’s CEO struggle to use his company’s Android phone