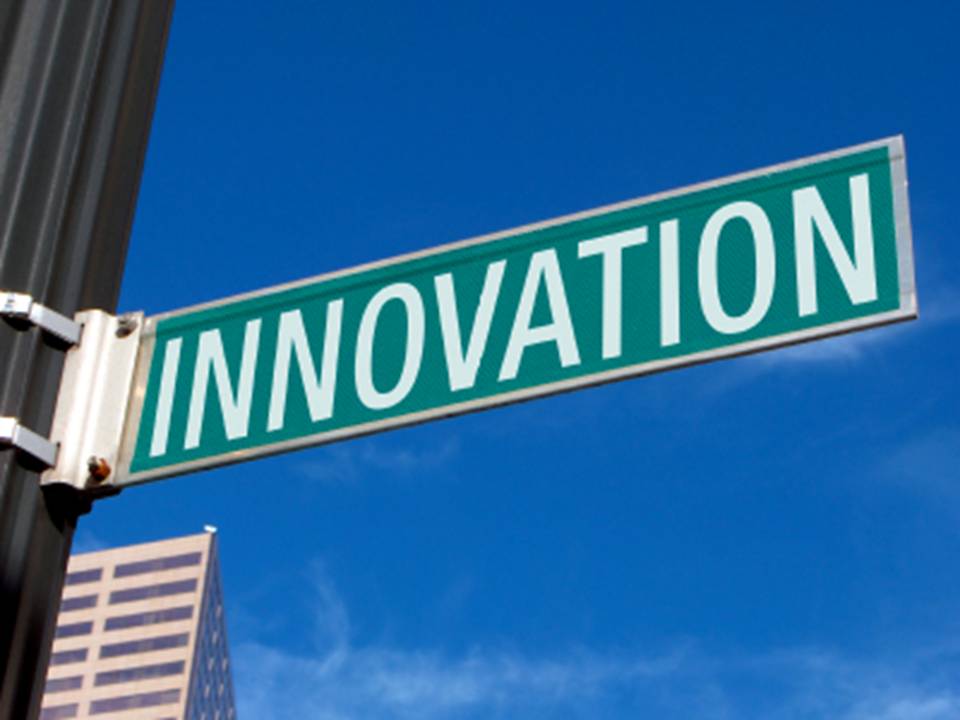 Holger Spielberg is Head of Mobile Payments and Innovation at PayPal Germany, and he is one of the key speakers at NEXT Conference 2011.

Holger has been with PayPal Germany since January 2011. He has over fifteen of years experience in leading positions across a number of industries, from telematics and telecommunications to mobile services. And he has also been heavily involved in startups, as founder, executive, angel and advisor.

Check out my interview with the PayPal man here, and find out why he thinks PayPal is just like working in a giant startup…

The Next Web: How’s it been so far?

Holger Spielberg: An awesome ride. There’s been a fantastic opportunity for growth in this area, I work with a ‘Champions’ League’ team and I’m based in Berlin. Truly awesome.

The Next Web: What have you been working on, any interesting developments in your tenure so far?

The Next Web: Great. Tell me a bit about this mobile solution?

Holger Spielberg: Well, the revenue is real, and I’ll be talking about this at NEXT conference 2011. The branding is PayPal Express Mobile, and it’s a mobile checkout solution for merchants. It allows either in-App payment or mobile Internet payments, whatever the customers prefers. It’s two clicks after shopping cart in both flows.

The Next Web: Great stuff, I can’t wait to see what kind of figures you’re talking about next week.

The Next Web: Tell me a little bit about near-field communication (NFC)…how’s that looking?

Holger Spielberg: We very much welcome any technology that has the potential to drive transactions. We are currently doing excellent business using Apps and mobile Internet as well as systems such as QR codes. Whenever NFC comes to market, we will engage it too.

The Next Web: Cool, but when do you think we’re likely to start seeing this come to market. A year or longer do you think?

Holger Spielberg: We might see the first phones available on the market within a year. Real business impact will likely take longer, there’s still quite a big learning curve regarding usage and acceptance, the business model among other implications.

The Next Web: Trust I guess is a major issue for contactless payments?

Holger Spielberg: It is. Trust in brand and then trust in technology. PayPal was just named the most trusted name in payments by GfK. Therefore, we’d like to do our homework before jumping onto any hype out there.

The Next Web: Looking at what you were doing before PayPal, I note you were involved in a lot of young startups? It sounds like you’re an entrepreneur at heart!

Holger Spielberg: Yes, that was a lot of fun.

The Next Web: So, how does working in that sort of entrepreneurial environment differ to working at a huge company such as PayPal?

Holger Spielberg: PayPal Germany feels like the biggest startup I’ve ever worked in.

The Next Web: Ha, that was going to be one of my next questions…

Holger Spielberg: It’s very dynamic, great people, a good roadmap and it’s all based on a viable business model.

The Next Web: You mentioned earlier that you’re “hiring, hiring, hiring” – how big is your hub at the moment and how are you growing?

Holger Spielberg: We currently have about 95 people in Germany, and will add another 40 by the end of 2011.

The Next Web: How many are in innovation?

Holger Spielberg: I just started that department in January. We are 3 people full-time now, plus we have direct access to virtual organisations in ‘product’. Oh, and I’m also hiring a Developer Evangelist, someone skilled in developing SW, but also able to communicate, present and ignite innovation in the developer community.

The Next Web: That sounds very cool. I’m particularly interested in the issue of innovation, and how big companies can stay innovative. My question is – how do you feel PayPal stays innovative, and how does the culture promote that?

Holger Spielberg: Well, the biggest engine is internal product development. That is mostly focused on the payment side of things and strategic developments. We also have x.com, which is an open developer platform to engage external innovation, especially in mobile, couponing etc. You might have also heard we are active in mergers and acquisitions to create a field of innovation gravity around us. We also have an internal innovation platform. Every employee can enter ideas, which is then voted on internally. This can be related to payments, internal processes…anything.

The Next Web: So are you open to acquiring younger startups in your field? I note that Visa invested in Square recently?

Holger Spielberg: We just acquired BillSafe in Germany, Where in the US and there are others in the pipeline. BillSafe will continue to sell under its own brand and will gradually be integrated into full PayPal offering.

The Next Web: Would you agree that acquisitions can kill off innovation? And if so, what do you actively do to ensure this doesn’t happen in companies you buy?

Holger Spielberg: Innovation is the realization of an idea. So you have to bring ideas into business reality. That sometimes is not innovative, but pure execution. It basically comes down to what field of thought and innovation you offer the talent in the companies. In the EU context, I believe PayPal has an excellent innovation culture. The markets here push us to innovate.

The Next Web: Ah, so because your industry is so fast-paced and evolving all the time, you really can’t stand still?

The Next Web: We’ve heard about ‘cashless’ society for a while now, and it hasn’t quite happened yet. I believe someone at Visa predicted it would happen by 2012, this was back in 2007 I think. Clearly, this won’t happen by next year, but how far away do you think we are from a cashless society, and do you think a plastic-less society will follow, given the rise of mobile payments?

Holger Spielberg: Well, the cashless society has not materialized in my view.

The Next Web: It hasn’t, but do you think it will?

Holger Spielberg: I assume both cash and plastic will be around for a while until the generation of digital natives has taken over and does most of its life management mobile or online. It will take longer than 2012.

The Next Web: People took a while to trust websites when entering payment details, but we’re definitely at a point now where e-commerce is widely trusted and used. How about m-commerce – do think it has to catch up with computer-based commerce, in terms of trust?

Holger Spielberg: You raise a good point. Firstly, we will witness that everything in mobile will take a third or half the time to be widely accepted in the market.

The Next Web: Is that because e-commerce led the way before and people are comfortable with electronic payments?

Holger Spielberg: Yes. And second, mobile is cannibalizing the online market. So there is a transition. It’s a much cooler experience to buy something on eBay with a tablet than with PC. But a tablet is ‘mobile’. Did you know that PayPal was founded to transfer money from palm to palm pilot? It was too early for market.

The Next Web: I didn’t know that. But a lot of the dotcom companies failed because the premise was too early for the technology and demand.

The Next Web: That’s a lot. Okay…moving on to a final question about NEXT ’11 conference. What’s your general theme, and what sort of things can people expect to learn from your talk?

Holger Spielberg: My topic is actually how mobile payments spark innovation for multi-channel commerce. So it’ll be delving deeper into many of the topics we’ve covered here. And as I mentioned earlier, we will be sharing our observations since launching our PayPal Express Mobile platform back in March.

The Next Web: Finally…do you miss working with younger startups? Is that an area you’d like to revisit at some point? Or do you stand by your point that PayPal is the biggest startup you’ve worked for?

Holger Spielberg: So far, I don’t miss it. Where I am just now is the same dynamic, opportunity and pace. A key difference is I don’t have to worry about funding for the next 6 months. We also collaborate with many startups, so I’ve not moved too far from that ecosystem.

The Next Web: Great stuff. Good luck with all your endeavours at PayPal and we’ll be keeping tabs on your talk at the NEXT Conference 2011.