This article was published on October 5, 2021

After experimenting with exoskeletons, performance-enhancing drugs, and AR goggles to develop super soldiers, the US military has taken a punt on a brain-modulating skullcap.

The army has issued funding for a wearable device that analyzes how the brain disposes of waste during sleep.

The system will be developed by researchers at Rice University, Houston Methodist Hospital, and Baylor College of Medicine. Ultimately, the team wants to create a headset that can treat sleep disorders in real-time.

But first, they aim to track and adjust the flow of cerebrospinal fluid as it flushes waste out of the brain.

Currently, this is done with magnetic resonance imaging equipment. Paul Cherukuri, executive director of Rice’s Institute of Biosciences and Bioengineering, said the Pentagon wants to create a more compact alternative:

Since an MRI can’t be easily transported, the Department of Defense asked if we can design a small, portable cap that can measure and modulate the brain health of warfighters during sleep to enhance their performance. Developing this prototype will require us to start with off-the-shelf devices and learn from them in parallel with building our own sensor technology and algorithms at Rice.

The final device could merge multiple streams of data through machine-learning software to give clinicians a real-time view of the brain-clearing in action. The team aims to have preliminary results of their project within a year.

The project could support new treatments of brain disease, but it also evokes terrifying visions of unsleeping super soldiers. 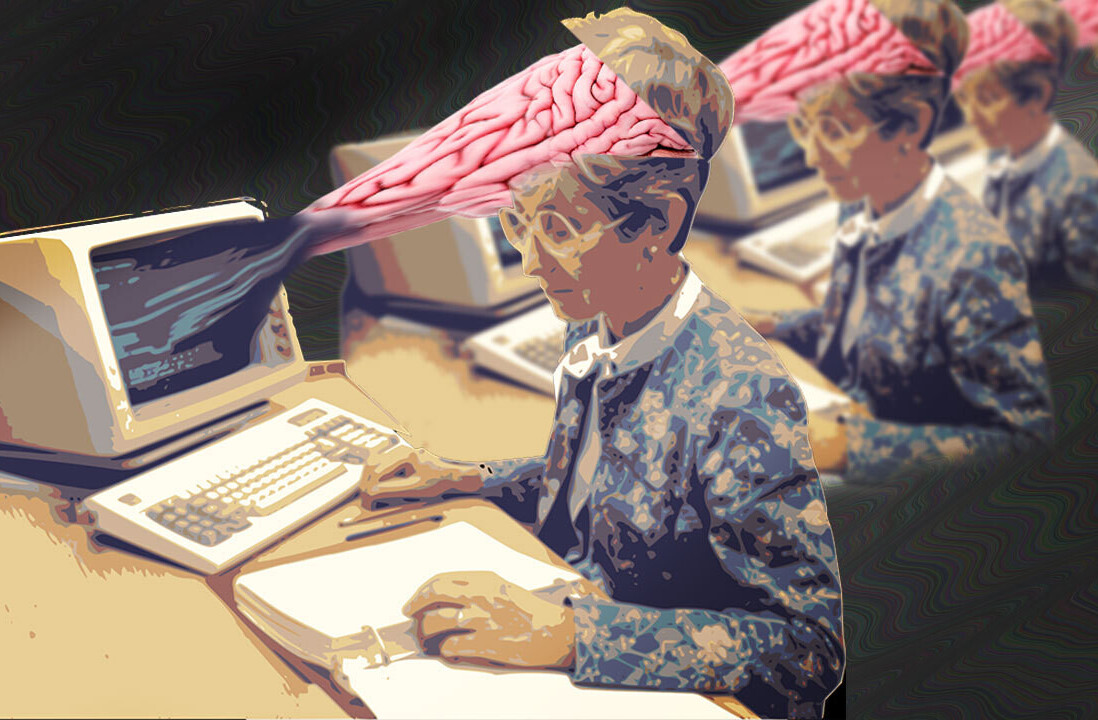