It’s two years since The Rocky Mountain News closed in Denver, Colorado, and the newspaper’s former editor, president and publisher John Temple has surveyed his former journalists to find out what they’re up to now. Rather depressingly, most of them are earning less than they did then.

92 respondents, or 63%, are still working as journalists and 64 of these are earning less now than in their old job. While the majority of those who have now left journalism also report receiving lower pay now, it’s still a depressing statistic that indicates that journalists appear willing to stay in their line of work despite the poor economic outlook for the profession.

Temple interviewed some of these former journalists, turning up quotes like “There have been very few days and nights and middle of the nights during the past two years when I have not worried about money” and “When I sometimes hear the normal everyday grumbling of my new colleagues, I wonder if they realize how fortunate they are to be working for a great organization making good money in the profession that we all love and how quickly that can be taken away if we are not mindful.”

However, it’s not all bad news – it appears that many of these journalists are actually a lot happier now, with more respondents saying that their lives were better than those who said it was worse.

So, there appears to be optimism and a positive outlook among many of those who took a financial hit but stuck to their journalistic guns. While this is reassuring to hear, I’m sure publishers looking to slash their staffing costs are feeling quite reassured by it too. 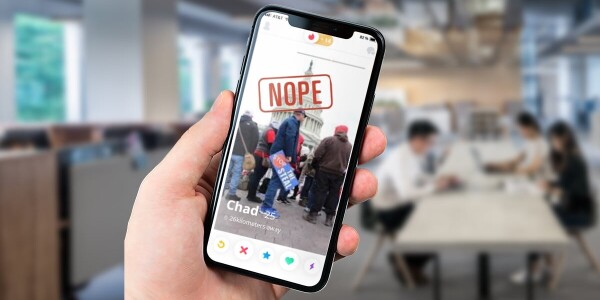