When it comes to incentivizing individuals to make more environmentally conscious travel decisions, government subsidies have proven quite successful in the past.

In a number of European countries, there are subsidies for buying new and used electric cars, installing EV charging points in your home, and even discounted bus tickets for those in low income brackets. Earlier this year in the UK, the government handed out vouchers to help people get their old bikes back on the road in a bid to encourage cycle commuting. In most of these cases, the money set aside to fund the subsidies was used up entirely.

It begs the question, if subsidies prove so popular, how far should they go? As governments across Europe pursue carbon neutrality, should we leave no stone unturned when it comes to financial incentives that make us less reliant on fossil fuels?

Its EV subsidies have already proven wildly effective with nearly half of all new cars sold in the country being electric. But it hasn’t stopped there.

According to Norway Today, there are calls to extend a recent subsidy on studded bicycle tires after more than 4,000 people applied in the first week.

The scheme, offered to Oslo residents, would pay for half of the costs of switching their bicycles to specialist winter tires to help them continue commuting on two wheels through the winter months. The subsidy also covers workshop fees to fit the tires.

Launched on Monday, October 19, more than 2,700 people applied in the first day. By Friday, the Norwegian Climate Agency had received 4,114 applications.

“Oslo is experiencing a bicycle boom,” director Heidi Sørensen at the country’s Climate Agency told Norwegian newspaper Dagsavisen. “We want to give cyclists an opportunity to continue with the good trend into the winter.”

Indeed, Norway is keen to capitalize on its cycling boom and keep people on two wheels for as long as they can to maintain their habit. Compared to September 2019, there’s been a 54% increase in the number of trips taken on two wheels across the same period this year.

Dagsavisen also reports that the scheme is now being expanded to provide support for up to 5,000 cyclists.

“You do not need more than two good tires to ride safely in the winter,” Sørensen added. The country’s government hopes that people will see that cycling in winter isn’t just for the hardiest souls among us.

Other governments around the world should take note. It can be quite grim cycling in winter, but with the right equipment and clothing the experience can be dramatically improved.

As Norway has shown: support the specific needs of individuals to make better environmental choices, and chances are they’ll make those choices. 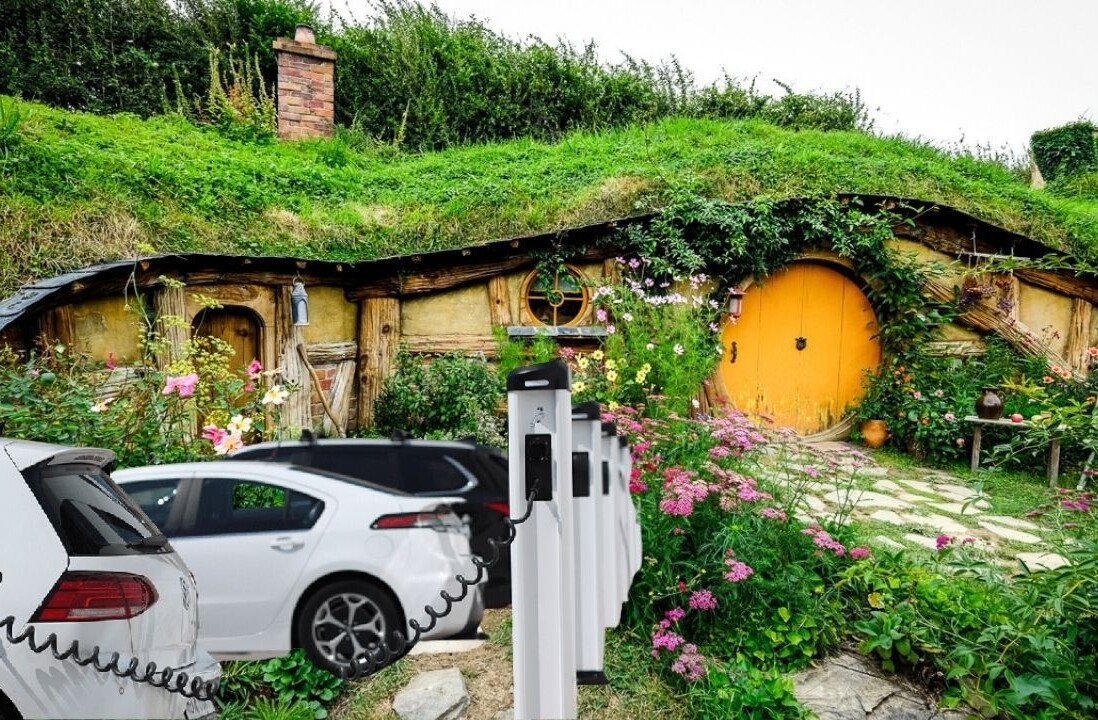 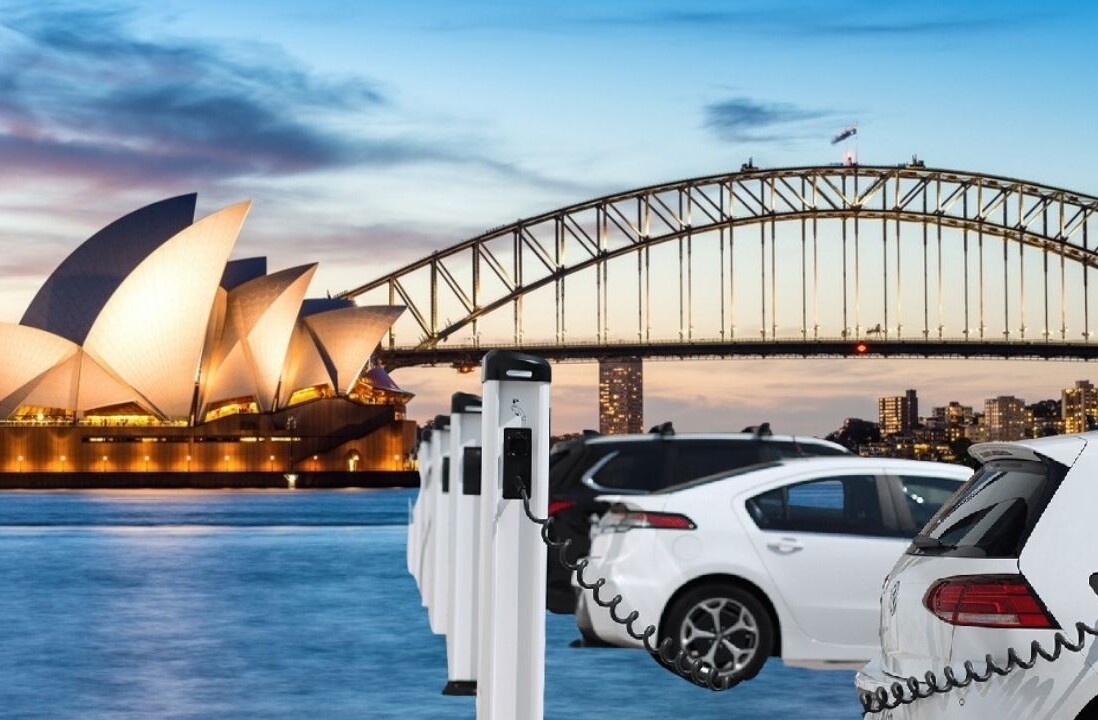