This article was published on November 22, 2021

Researchers at the University of Houston and the University of Washington today published new research indicating gender stereotypes play a huge role in whether children choose to pursue an eventual career in computer science or engineering.

Up front: The researchers conducted a series of studies and experiments involving more than 2,200 children. The team’s goal was to determine how gender stereotypes affected school-aged children in order to glean insights into the ongoing diversity problem in STEM.

The scope of the study was apparently limited to measuring the interest of “boys” and “girls,” with no apparent mention of non-binary students.

Background: The team surveyed the kids to learn what they believed when it came to boys’ and girls’ interest in computer science and engineering.

It should shock nobody to find that the kids beliefs aligned with the status quo.

Per a press release from the University of Washington:

This certainly tracks. For comparison, only 14% of the kids thought girls were more interested in computer science than boys, and less than 10% said the same about engineering.

In another experiment, however, the team showed that it may be the stereotype itself that’s causing the gender gap.

Per the press release:

This indicates that girls are twice as likely to choose STEM-related activities when they’re not being told that computers are for boys.

Quick take: The notion that girls are somehow universally less-interested in STEM than boys is as ridiculous as it is misogynistic.

Research like this is important because it demonstrates the truth of the matter: gatekeeping, sexual harassment and assault, and bigotry is what’s keeping women and other minorities out of STEM. 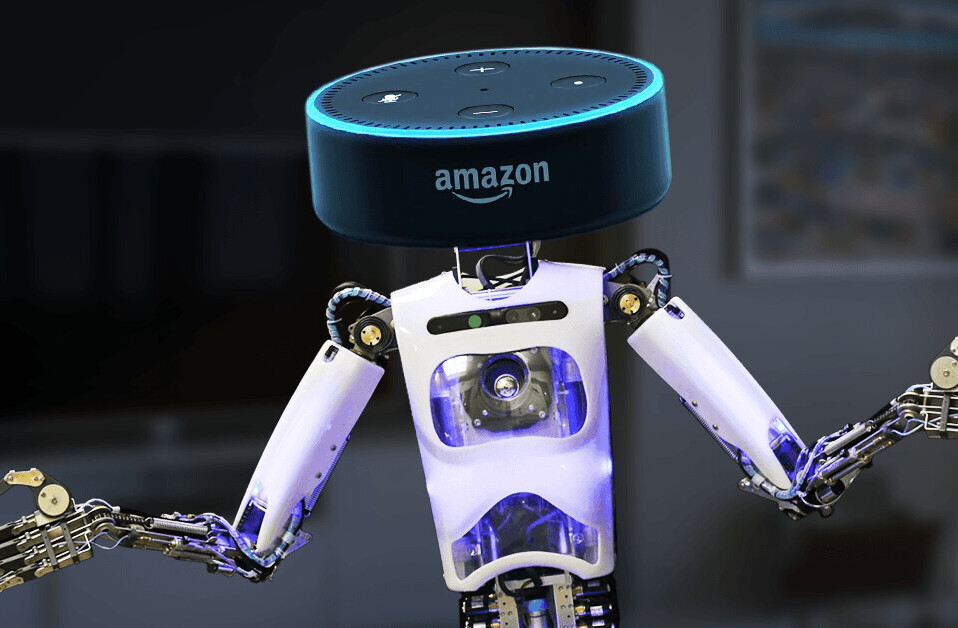