Jeep’s current eco-friendly vehicles are plug-in hybrids, but the American brand is now ready to take the next step towards electrification.

Yes, folks, I present to you Jeep’s very first EV, the…

Okay, it doesn’t even have a name yet. But here it is:

If you don’t feel wowed, I feel you. It’s a slick-looking car, yet rather ordinary, and I expected something more from the automaker’s electric vehicle flagship.

And if you’re thinking “don’t judge a book by its cover,” let me stop you right there. Because we know absolutely nothing about what’s inside the car.

There’s no word regarding power levels, battery specs, software, or even interior design. We only know it’s an SUV, ready to launch in 2023.

We can assume that it’s a unibody crossover, that it’s created for the lower end of the luxury market, and, well, that’s about it.

But, at least we know that Jeep is sticking to the brand’s electrification commitment, pledging to offer a “zero-emission, fully-electric” 4xe model in every single vehicle of its SUV lineup by 2025.

Still, I wonder why the automaker choose to begin its electric lineup with an unnamed, unspecified EV, instead of transforming one of its existing best-selling models.

Another option could be the Wrangler, 2021’s second best-selling model, whose plug-in version was — according to the company, at least — the top-selling PHEV in the US.

Personally, I’d be more dazzled by an electrified update of the iconic Wrangler or Grand Cherokee, than by an ordinary-looking, yellow, unnamed SUV. But 2023 isn’t too far along, and I might be pleasantly surprised after all. 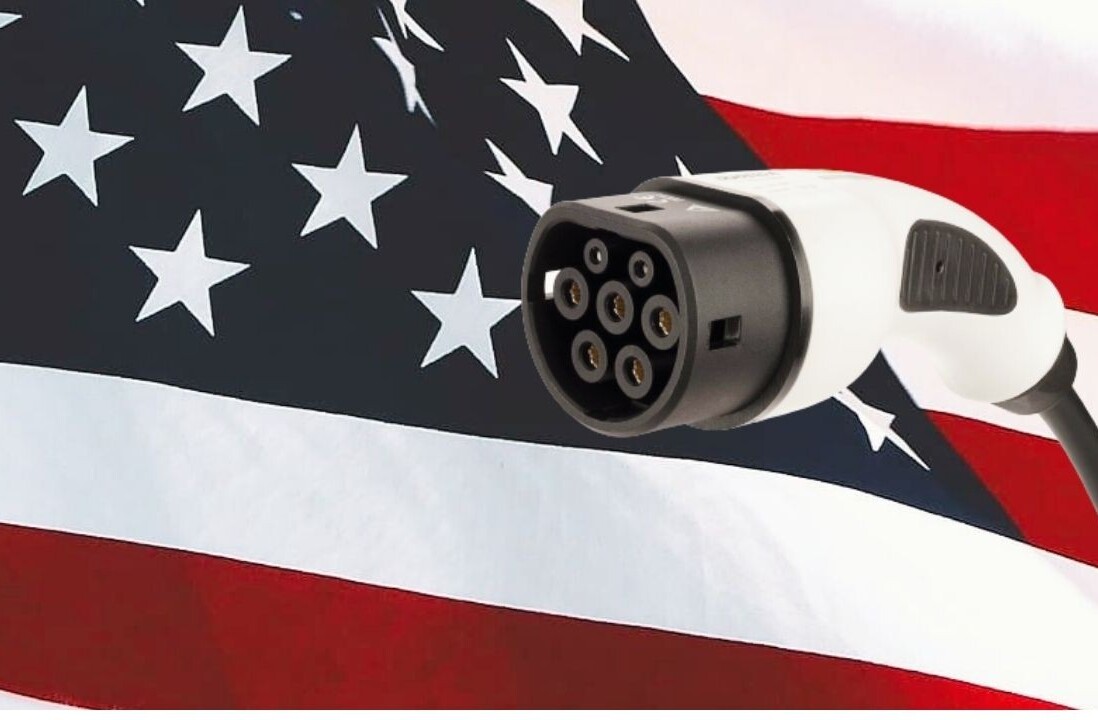 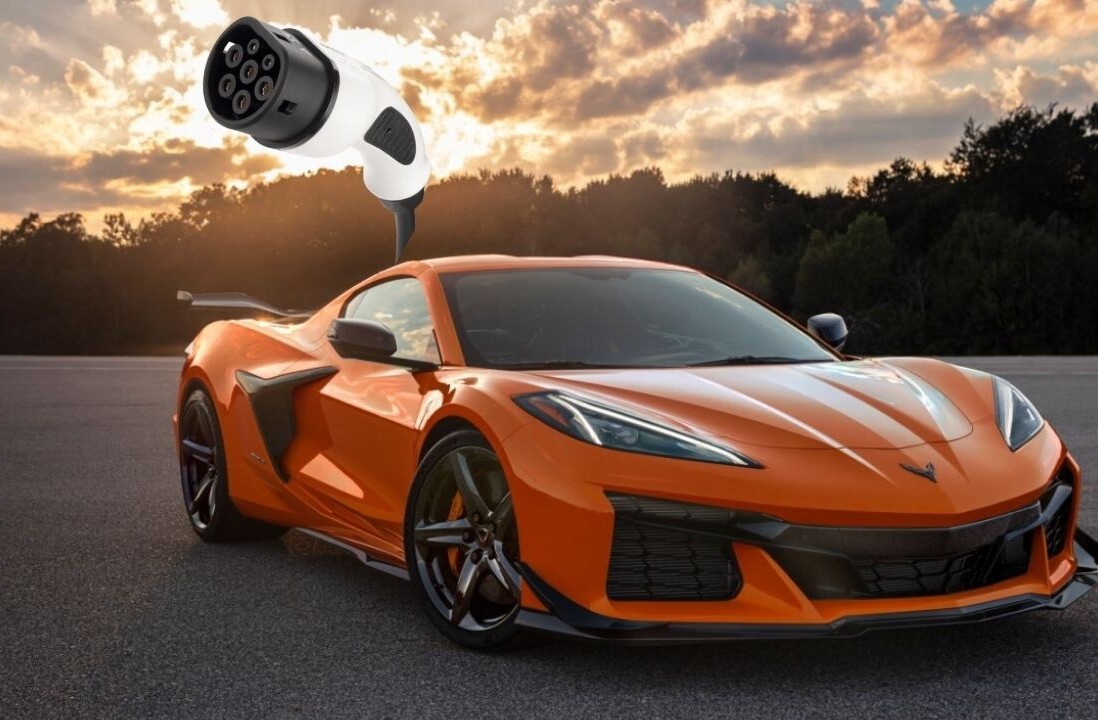