While the firm has submitted documents for an initial public offering (IPO), it hasn’t determined the number of shares, proposed price range, or even a date for going public just yet.

The company has filed for IPO under confidentiality, which allows it to keep some information under wraps.

Analysts suggest that the firm is currently valued at $12 billion, and the IPO could push its valuation to over $20 billion. Last year, CNBC reported that the company had hired Goldman Sachs to lead its efforts of going public.

In January, when the GameStop stock saga was at its peak, Robinhood faced a major backlash from traders as it had to stop trading for a while due to the volatile market. Shortly after it resumed trading, it raised $1 billion capital as a security deposit for the clearinghouse. In February, Robinhood raised another $2.4 billion from investors to fulfill the demand of a $3 billion trading collateral.

The company drew a lot of criticism during this period and it is now facing more than 50 lawsuits for its action during the GameStop furore.

Fintech companies are attracting a lot of investor interest lately because of the rise in digital trading during the coronavirus pandemic. Last week, online payment platform Stripe raised $600 million from various investors, and hit a $95 billion valuation — the highest for any private company in Silicon Valley. 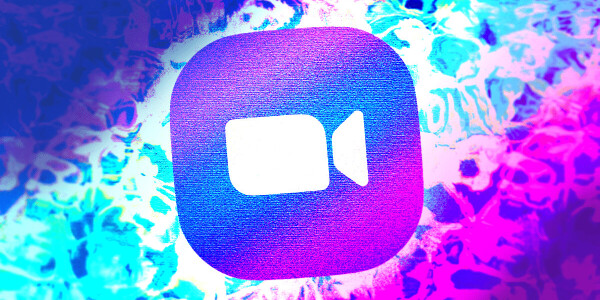 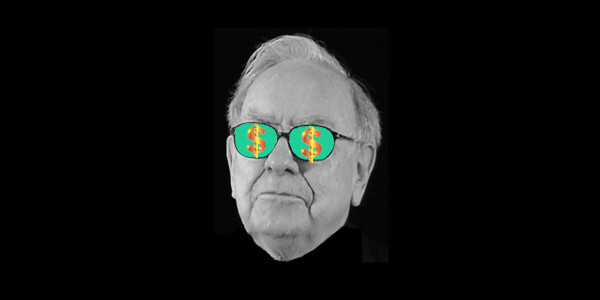 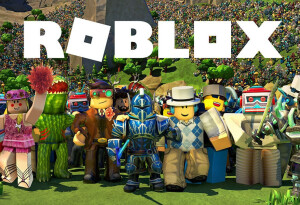 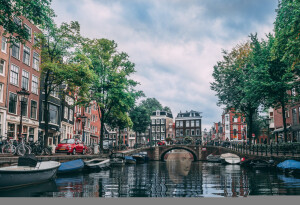