A few months ago, Facebook decided it would flat-out copy Prisma’s artsy filters which had become popular throughout major social media platforms. Now Prisma is taking a leaf out of Facebook’s book by adding its own image feed.

Prisma’s new feed isn’t just a simple chronological list though, instead using a clever location-based system. The company’s algorithm makes it such that shared artwork can only be seen in the feeds of people in your vicinity at first, but as a post becomes more liked, it will start showing up for a wider range of users.

Every like spreads a post’s reach further, potentially becoming popular enough to cover “the whole world.” The algorithm also spreads the love a bit among your own pictures; if your previous post was popular, your next one will more quickly reach a wider audience.

As for your actual images, Prisma is freeing your from the 1:1 photo constraint – something Instagram did itself  in August of last year – as well as introducing a full-screen camera. The resolution has also been more than doubled, up from 1080 x 1080 to a max of 2300 pixels on the longest axis. 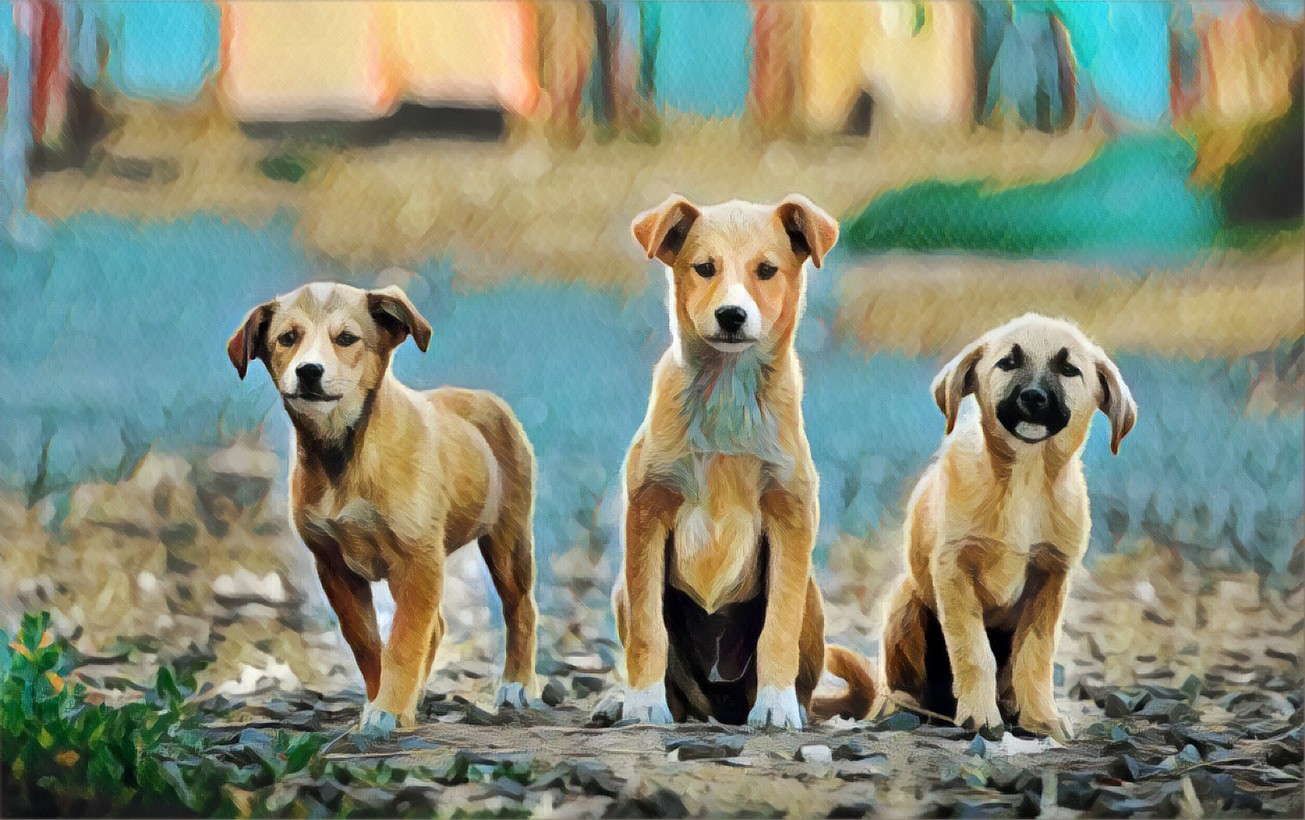 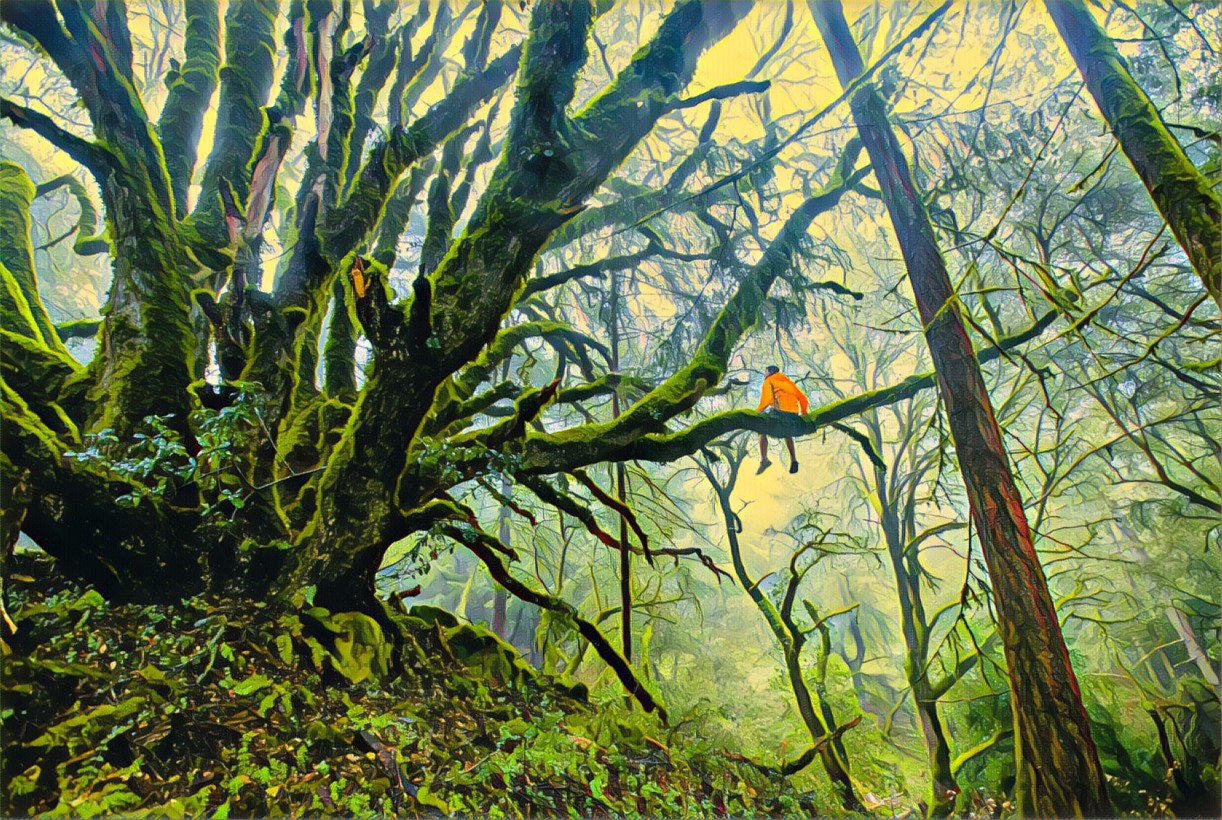 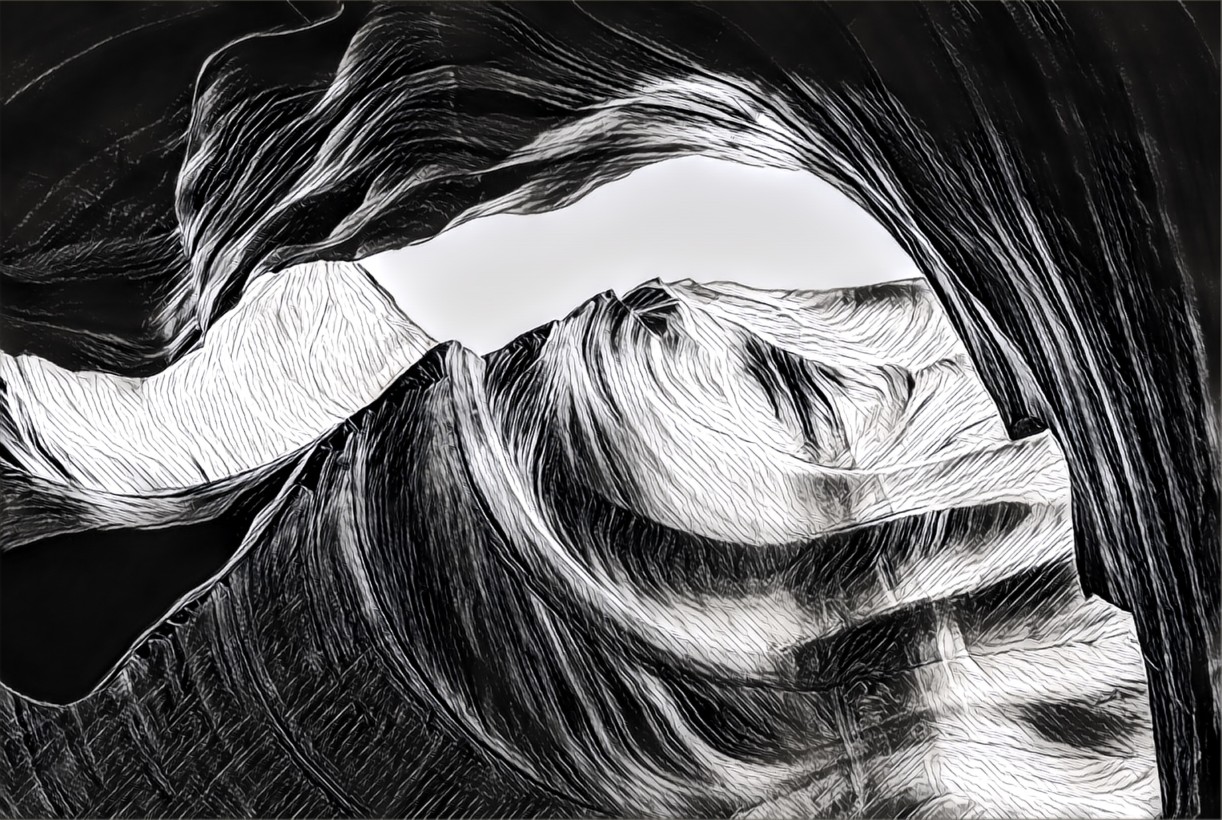 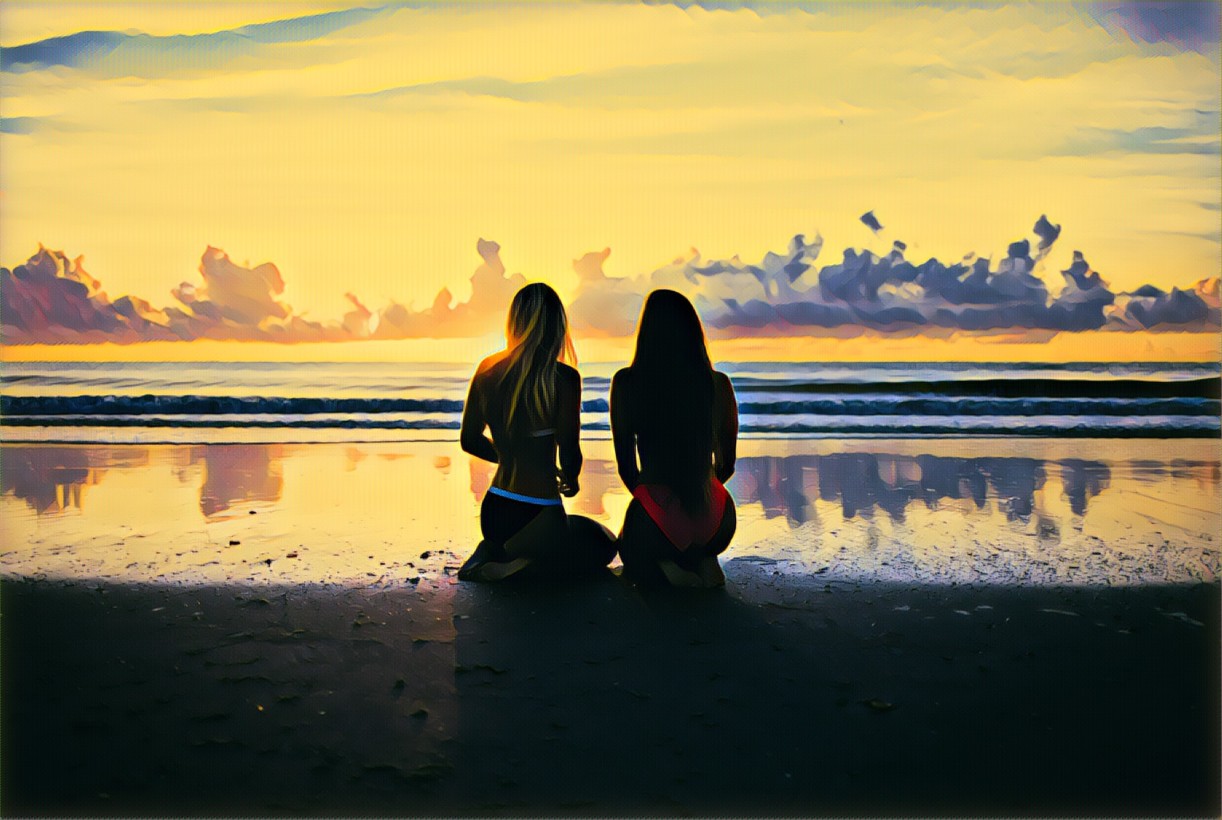 There’s another benefit to that resolution bump aside from just looking better on large high resolution screens: at about 5.29 megapixels for square images, you could theoretically make decent prints out Prisma’s photos now, which could lead to some easy-peasy home-made art. In fact Prisma tells me it’s considering partnering with printing companies, although nothing has been finalized.

With Facebook making its own artsy filters now, Prisma’s doing the smart thing by further differentiating its product beyond simple filters (and offering an overall high quality product than Facebook does right now). Unfortunately, the wider aspect ratio and full-screen camera are only available to iOS for now, but Android is on the way.